EU-Turkey relations: Erdoğan’s lack of respect towards his partners is unacceptable 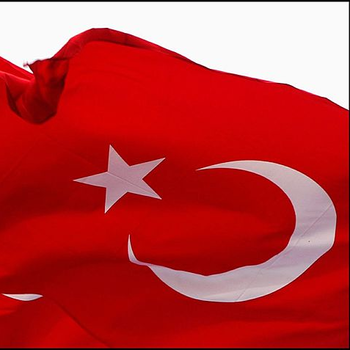 The Renew Europe Group in the European Parliament condemns the recent statements made by the Turkish President Recep Tayyip Erdoğan towards his French counterpart, Emmanuel Macron and urges him to refrain from such provocations, which are deepening the gap between Ankara and the EU.

“President Erdoğan's comments towards President Emmanuel Macron are unacceptable and far from the norms of international diplomacy; this is no way to treat partners and neighbours.

Cooperation between the European Union and Turkey is in our mutual interest, but this must be a relationship based first and foremost on respect, not the nationalistic fever of President Erdoğan.”

“I strongly denounce Turkey's recent provocative, insulting and dangerously polarising statements. It is clear that Erdoğan is not interested in the positive agenda the EU has recently offered him but is instead using it to test the EU's limits. It is time the EU shows Turkey that it can no longer fool with us.”

“While remaining silent for over a week after the assassination of the French teacher Samuel Paty, President Erdogan broke his silence only to insult the French President. In addition, he now calls on the Turkish people to boycott products of French origin in supermarkets. This attitude coming from the leader of a neighbouring country is unacceptable and dangerous.

In the name of the French delegation in the Renew Europe group, we firmly condemn his statement and this intolerable escalation of insults. No matter what, France and the EU will continue to defend our common values, to support freedom of expression and to fight radical Islamism.”