Situation of Uyghurs in Central Asia 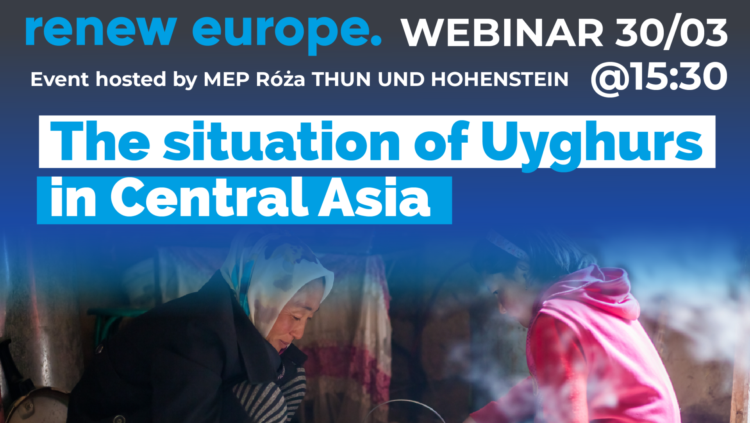 Xinjiang Uyghur Autonomous Region is the homeland of the Turkic-speaking Uyghurs and other Central Asian peoples such as Kazakhs, Kyrgyz, Uzbeks, Tatars, and Tajiks. But since China has taken over this region, the world witnessed grave human rights violations and dehumanization of this minority. Those who managed to escape, mainly settled in Central Asia where is the highest concentration of Uyghurs - especially in Kazakhstan, Kyrgyzstan, and Uzbekistan. However even there they cannot live in peace, trembling for fear of sudden deportation as Chinese officials are creating visa problems and coercing them into becoming informants, evidence given to the international criminal court alleges. This webinar will be a chance to hear them out, to get better understanding of the current situation and to see what can be done at the EU level.