Cheaper phone calls among EU countries, a reality from tomorrow 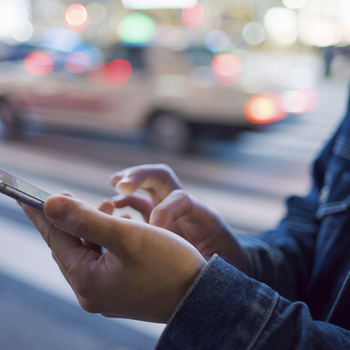 From tomorrow Wednesday 15 of May, phone calls among EU Member States will be cheaper thanks to the European Electronic Communication Code, adopted by the European Parliament in November last year.

The adoption of this regulation was the next step after the EU abolished roaming costs in 2017, which already capped calls and texts to national rates while roaming in other EU countries.

“I am proud of what we have achieved for European consumers. Rates have been unjustly high for too long. We are one Union and there was no logical reason for these costs. I hope this will be the end of bill-shock in Europe.”

In addition to Intra-EU calls, the new law also includes more long-term and principled measures. Starting from 2020, every European citizen will have a right to an affordable broadband internet connection. The law requires each European country to ensure, through either a voucher or a social tariff, that low income or disadvantage citizens can afford an internet connection.

“Internet must be seen as a utility. Just as we would not deny access to electricity or gas or water, no one should be denied access to the internet just because they are disadvantaged,” said Ms Charanzová.