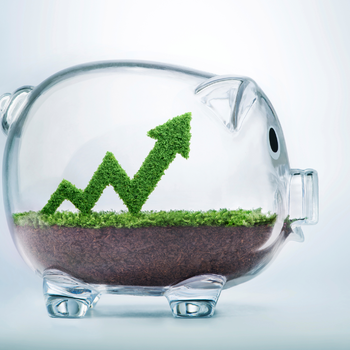 Last night MEPs and representatives of EU Member States struck a deal on the EU budget for next year. Governments initially wanted to remove 1,5 billion euros from the Commission's first draft budget. MEPs brought them back to reason. Negotiators finally found a compromise around 400 million over the initial Commission’s proposal. “This is the largest amount of fresh cash obtained by Parliament in years,” noted Clotilde Armand (USR, Romania) who led the talks for Renew Europe.

Renew Europe mainly fought for the EU to hit its budgetary climate spending target. Half a billion was added to climate-friendly programmes. Renew Europe also extracted a commitment from the Commission to shift unused EU money towards climate budget lines in the course of the year. "We will push for the new Commission led by Ursula von der Leyen to put forward an additional budget in the course of next year. At least 1 billion is what we'd need to back our ambitions," Clotilde Armand added.

But for now most of the budgetary effort to tackle climate change will focus on research and innovation. “Our group wants to turn the climate challenge into an economic opportunity,” said Olivier Chastel (MR, Belgium).

That extra money will also be used to reduce disparities within Europe. Renew Europe amended the text accompanying the budget so that, when allocating research and climate funds, special attention be paid to close the innovation divide in Europe.

Not all Member States could agree to last night’s deal though. Only a fragile majority was found around a budget that represents less than 1% of European’s wealth. For Valerie Hayer (Renaissance, FR) such acrimony comes from the way the EU budget is financed. Most revenues come from direct transfers from the capitals. "As a result, you have 27 Margaret Thatchers around the table asking for their money back. It is high time we find new Europe-wide resources for our budget,” she concluded.

What's next? Ministers will endorse the deal negotiated by their diplomats in the coming days. MEPs will vote on it in Strasbourg during the last week of November. The 2020 budget talks were only a warm up for the 7-year budget battle coming up next year.