Just Transition Fund: Leaving no one behind on our way to climate neutrality by 2050 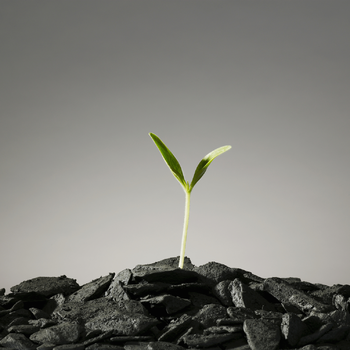 The Renew Europe Group in the European Parliament welcomes today’s adoption by the Committee on Regional Development of the report on the Just Transition Fund (JTF), a key instrument of the transition towards climate neutrality to ensure a just and fair transition for regions facing challenges due to their dependence on fossil fuels.

The creation of a Just Transition Fund is one of Renew Europe’s political priorities since the beginning of the mandate. We fully support the need to speed up the green transition, and we also need to make sure to mitigate the potential social, economic and energy impact related to the transition in certain regions.

The European Commission increased its budget proposal on the JTF from 7.5 billion to 44 billion euros. 11,2 billion will be under the JTF itself and an additional 32,8 billion will be for the JTF under the Recovery Instrument. The regions facing the biggest challenges in the transition will also benefit most from the Just Transition Fund.

Our group supported a pragmatic approach. While fossil fuel remains excluded from the scope, duly justified investments in gas could be supported if in line with the taxonomy for sustainable investments and if they demonstrate their consistency with climate neutrality by 2050. This will help Member States from Eastern and Central Europe whose economies mainly rely on Coal to face the challenge of moving away from it.

"The European Parliament puts forward a strong tool to address specific needs of individual regions mostly challenged by the climate transition. Now we have to do our best to finish the legislative process by the end of the year to make the JTF support available starting 1st January."