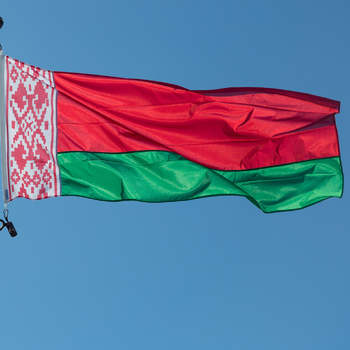 At the initiative of the Renew Europe Group in the European Parliament, MEPs today debated the situation in Belarus, where citizens took the streets to protest against the government’s crackdown on media and on President Alexander Lukashenko’s rival candidates in the upcoming presidential elections on the 9th of August. Viktor Babariko, former head of commercial bank Belgazprombank, was questioned over tax evasion and money laundering allegations and is behind bars. The same happened to Sergei Tikhanovsk and Nikolai Statkevichi, both previously banned from running.

“Based on massive election violations and brutal behaviour, the Belarusian regime is back to the times of prisoners of conscience. The European Union has to remain open and supportive to Belarusian people. The EU needs a comprehensive strategy for Belarus based on a European perspective, respect of the principle of sovereignty, democratic governance, free and fair elections, pluralistic society, and international standards of nuclear safety.”

“The misrule of the Lukashenko regime has become even more apparent during the Corona crisis and the time to act is now. The upcoming elections and the growing discontent gives the EU a rare opportunity to demand democratic elections in Belarus, and the EU should seize that opportunity.”