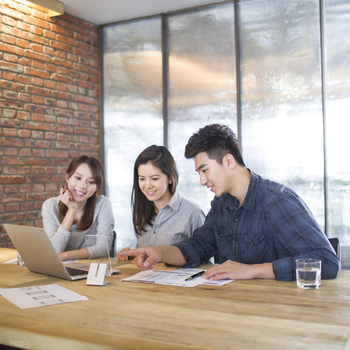 Ahead of the adoption of a Digital Services Act by the European Commission, which is expected by the end of 2020, the IMCO committee in the European Parliament will approve today the report: “Digital Service Act: Improving the functioning of the Single Market". Throughout the negotiation of the report, Renew Europe has defended the necessity to update and strengthen the responsibility of online platform and clarify rules for offering online services while ensuring a Digital Single Market without national barriers and unjustified regulations. Renew Europe has also it a priority that the final report respects the core principles of the 2000 e-commerce directive, namely the limited liability regime, country of origin and no general surveillance.

The compromise reached between Renew Europe and the other political groups guarantees that proposals to overregulate - or not to regulate at all - do not have place in the final legislation. One example of the balanced approach towards the regulation of the internet is that the report makes clear that platforms can do more than the legal minimum and still have protection under the law. Platforms can take their social responsibility without risking their liability. At the same time, they must adopt new transparency around such measures and they must better protect consumers in the digital world.

“I am very happy that there are no extremes in this report and that we achieved a balanced result. This legislation will lay the foundations for the future regulation of the internet; in time, we can adopt different sectoral legislations to shape the house, but if the base is not solid and universal, the whole house will collapse.

We have not called for over-regulation of the whole internet, but have instead kept the focus on the large systemic operators and online marketplaces. We have limited intervention to where it would have the most impact while leaving the majority alone. At the same time, we defend the freedoms of our citizens online and we want consumers protected when buying online - this is the right solution.

The key now is for the European Commission should read the IMCO report as a balanced mandate for the legislative proposal. This is a path to getting this law adopted quickly in 2021 in the primary interest of consumers and businesses".