Venezuela: Regional and local elections are an opportunity to restore hope and democracy 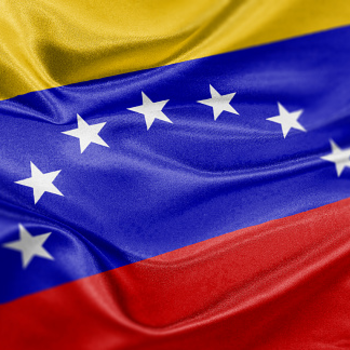 The Renew Europe Group in the European Parliament welcomes the Venezuelan opposition’s decision to register a unified list of candidates for November’s vote for mayors and governors. This represents a central topic in a new round of negotiations with the government set to resume September 3 in Mexico City. We support the call on Maduro to establish basic electoral guarantees, to ensure a free and fair vote and for international monitoring missions to be allowed to observe.

“The decision of the Venezuelan opposition is very brave and also risky, so it has to be accompanied by the EU. We do not trust the illegitimate regime of Nicolás Maduro and it will not be an easy path, but this decision is courageous and essential to restore hope to Venezuela for a better future. For this reason, the European institutions and Renew Europe will be accompanying this electoral process to ensure that all guarantees are fulfilled.”

“We need to see many more concrete actions from the Maduro regime itself for these elections to be deemed free, fair and credible. All repression must end and all political prisoners be released. The EU stands firmly behind the democratic forces, and will be following the developments in Venezuela closely.”