Declaration of Paris: Renew Europe's roadmap for the coming period 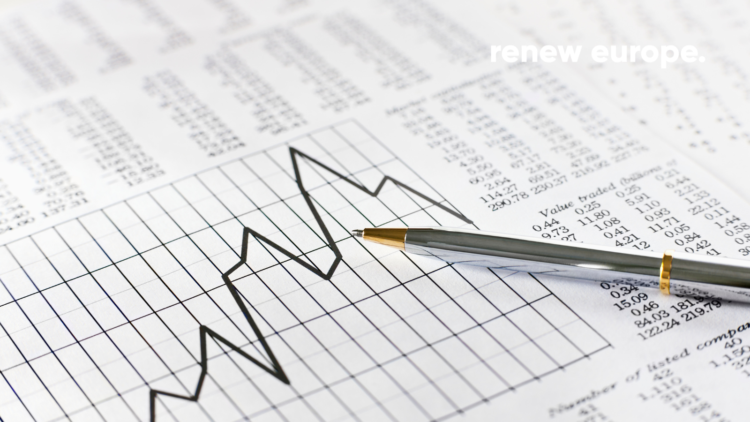 At the end of its working days in Paris, Renew Europe adopted the Paris Declaration, which will be the roadmap of our political family for the coming months.

This Political Declaration sets out our main priorities: defence of the rule of law and the fundamental principles on which the European Union is founded, sustainable growth, innovation, European sovereignty and democracy. It reaffirms our commitment to continue and strengthen our action in the framework of a pro-European majority in the European Parliament.

The Paris Declaration comes at a particular time; after the difficult period we went through with the Covid pandemic , and a few months before the mid-term of the current legislature, we can already draw up a first assessment of our action.

The text reaffirms the following priorities:

- Coalition agreement. It has proved its relevance in the first part of the mandate. We want to formalise it and act more like a parliamentary majority.

- The defence of the rule of law. This is the DNA of our political group. This is why we are committed to using all the institutional, legal and financial levers against the illiberal and populist drifts that are eating away at the European Union. We recall the need to activate the rule of law conditionality mechanism we initiated.

- Protecting the Earth. We must make Europe the first carbon neutral continent, accelerate the transition to a circular economy and align our European policies with the Paris Agreement.

- Innovation and entrepreneurship. There is an urgent need to complete the single market. We all believe in open science, digital innovation, free academic research and technological neutrality.

- European sovereignty and strategic autonomy. The situation in Afghanistan reminds us of the importance of developing a true European defence, using the full potential of the treaties.

- Democracy. The Conference on the Future of Europe that we have launched must turn citizen's wishes into concrete action and bring us closer to a political Union. It should also help to strengthen our European identity and take steps towards a transnational political area.

«The Paris Declaration is both a sign that our group has reached political maturity and a statement of intention for the upcoming period. We are strongly united around the European values of fundamental rights, democracy and the Rule of Law. We work so that Europe becomes a frontrunner when it comes to innovation, entrepreneurship, protecting the environment and promoting sustainable growth. We reaffirm the need for European sovereignty and strategic autonomy.

While emphasising that our values are non-negotiable commitments for us, we want to reinforce and formalise the coalition agreement with the pro-European groups in the European Parliament so that together we can contribute to make Europe stronger».

"Renew Europe is moving forward together in this second half of the mandate with clear objectives and a collective method. The mid-term must be a moment of political clarification. The last few months have shown that it is no longer business as usual: the reforms to come are essential and we call on our pro-European partners to form a real coalition. This is a moment of political clarification. I hope that the EPP and S&D groups will be the first to share this approach."