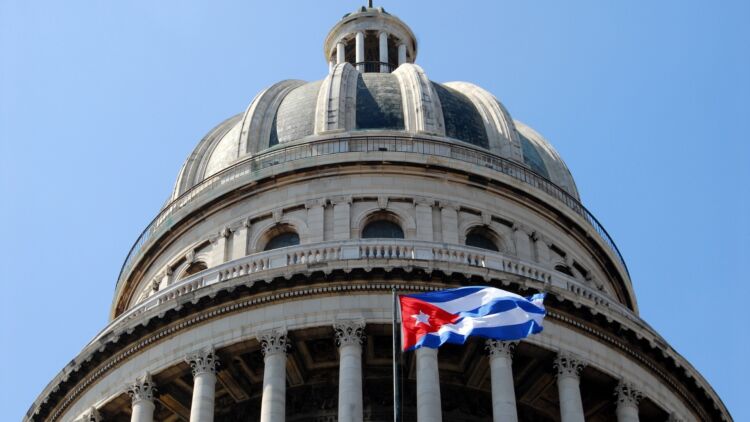 The Renew Europe Group in the European Parliament has asked HR/VP Josep Borrell to defend the Cuban democratic society’s right of peaceful demonstration, following their decision to maintain the peaceful protest scheduled for November 15, 2021 despite the government’s decision to ban it.

In a letter addressed to HR/VP Josep Borrell, our group requested the presence of representatives of the EU Delegation in Havana in the main provincial capitals, such as Santiago de Cuba, Havana, Villa Clara and others, to bear first-hand witness to the events that will take place in their streets during the protests as part of their usual diplomatic work.

Renew Europe MEP Javier Nart (Independent, Spain), Vice-President of the Delegation for relations with the countries of Central America, said:

“Given the importance of this demonstration and bearing in mind that the behaviour of the Cuban authorities in the face of the demands for freedom to date has been to respond with violence and repression, it is extremely important for the EU to have its own representatives to be present as neutral observers in the upcoming demonstrations. The support of civil society is one of the points that conditioned the support that the European Parliament gave to the EU-Cuba political dialogue and cooperation agreement.”

“The Cuban people want change, and have every right to ask for this peacefully. Human rights and inclusion of civil society are at the core of the EU-Cuba Agreement. It is our duty to ensure these are respected, on 15 November and always.”