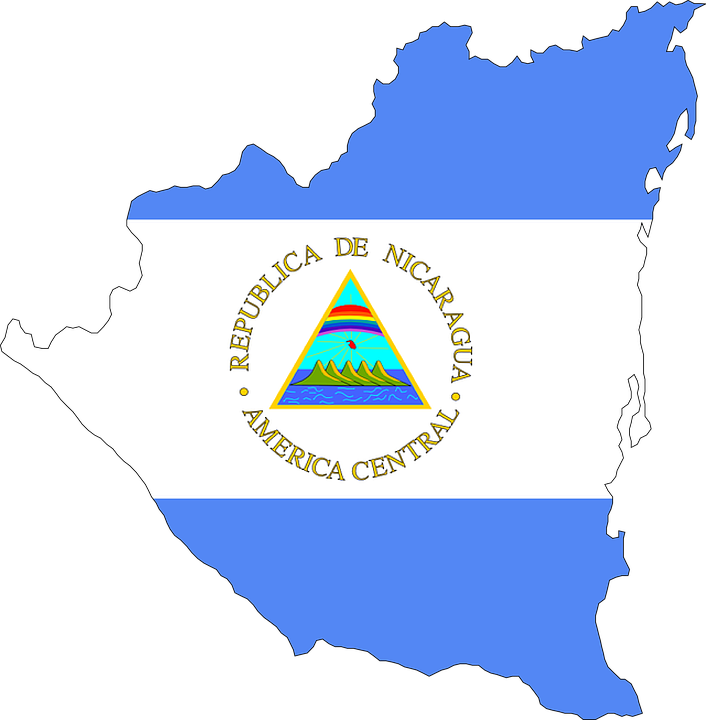 The Renew Europe Group in the European Parliament is extremely worried about the accelerated deterioration of the Human Rights situation in Nicaragua ahead of the elections scheduled on the 7th November, 2021 and calls for the unconditional release of all political prisoners, opponents, presidential pre-candidates and the restoration of the rule of law.

The Ortega and Murillo regime has used indiscriminate repression, resulting in hundreds of deaths, thousands taken prisoner and more than 150,000 people fleeing political persecution. Laws have been enacted that violate citizens' rights, the Constitution and International Treaties.

Renew Europe calls on the Government of Nicaragua to allow the safe and guaranteed return of all exiled persons, to abrogate all opprobrious laws and paramilitary bodies that harass the people of Nicaragua daily and to organise elections in accordance with international parameters, complying with the Inter-American Democratic Charter and allowing the presence of international organisations specialised in human rights.

Renew Europe MEP, Javier Nart (Independent, Spain), Vice-President of the Delegation for relations with the countries of Central America, said:

“The elections in Nicaragua are a farce, therefore the EU should not recognize their result, nor the parliament, nor the resulting fraudulent government. This will be the outcome of a flawed electoral process carried out under a de facto state of siege in which freedom of expression, organization and mobilization of opposition forces have been prohibited and their leaders and candidates have been deprived of their liberty.”

"For months, the Ortega regime has limited, even more, the spaces of freedom in Nicaragua, and has generated the conditions so that elections can neither be free, nor fair through the active persecution of all dissidence. But beyond the electoral process, there is too much accumulated impunity in Nicaragua, especially since 2018. The EU cannot whitewash an illegitimate electoral process but, in addition, the Council must make use of all foreign policy tools to demand accountability for serious human rights violations by Nicaraguan authorities and urge the immediate release of arbitrarily detained political prisoners. The time to act is now."