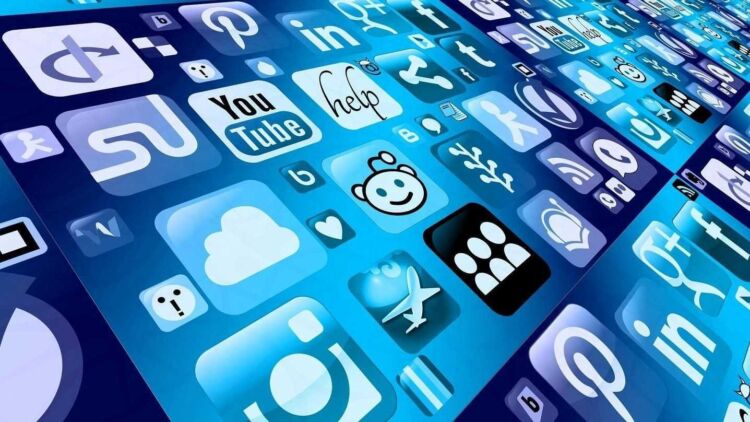 The Renew Europe Group in the European Parliament welcomed today’s adoption by the IMCO Committee of the proposal for a contestable and fair markets in the digital sector (Digital Markets Act), which will regulate the behaviour of digital platforms acting as gatekeepers between business users and their customers in the EU. Given their economic power and control over entire digital ecosystems, it is very challenging for rivals and new market entrants to compete and for competition authorities to intervene properly.

Renew Europe believes that all businesses operating in the European Single Market, whether they are big or small, should be able to compete online freely and fairly, just as they do offline. Our goal is to prevent large digital gatekeepers from abusing their market position.

“The aim of the DMA is to keep the EU market harmonised, it is an internal market tool. The DMA purpose is to ensure effective competition in digital markets and in particular a fair and contestable online platform environment. It is not a protectionist or an anti-American piece of legislation. We share the goals with our US counterparts as we deal with the same issues as the US Congress and US courts - more level playing field for our companies and fair competition.”

Amongst the key changes to the European Commission’s proposal adopted by the Internal Market and Consumer Protection Committee are:

The European Parliament will vote on the DMA file during its December plenary session. If approved, the text becomes EP’s mandate to negotiate with the Council early next year, during the French Presidency.