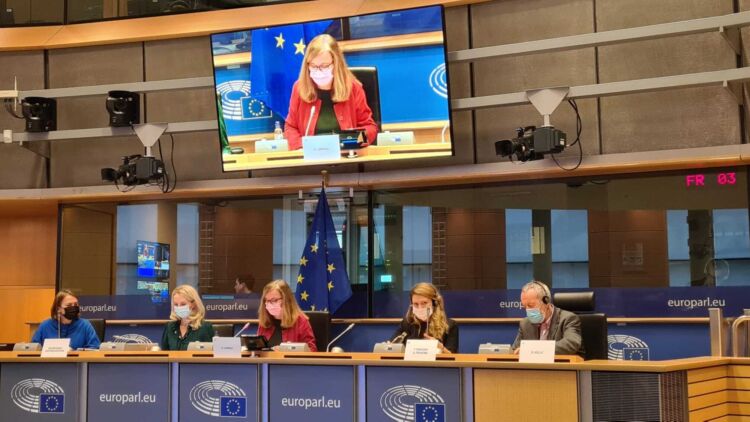 The delegation follows the entry into force of the EU-UK Trade and Cooperation Agreement (TCA). Article 11 of the Agreement provides for the establishment of an EU-UK Parliamentary Partnership Assembly to scrutinise, in particular, the work of the Partnership Council, but also to forge ties between parliamentarians on both sides of the Channel.

"Finally, we have a chance to develop a parliamentary dimension to the post - Brexit EU - UK relationship. This has been sorely missing. Relations are currently challenging, but this delegation and the Assembly represent a hope for closer future ties and a better common understanding of the implications of the EU-UK agreements secured so far, as well as for what remains to be done.

It is in the strategic and geo-political interests of the Union and the UK to work better together where there is a common interest to do so. I hope this new delegation can play a role in refreshing relations."