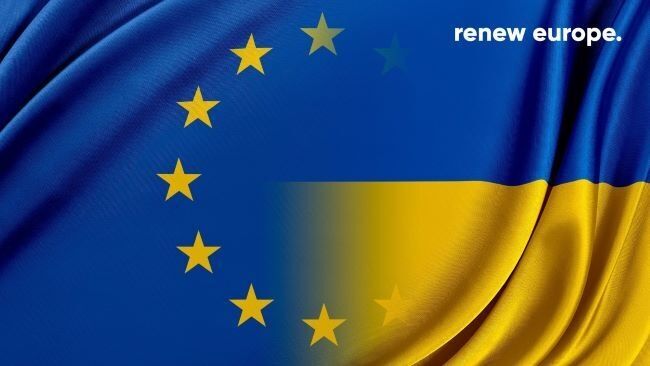 The Renew Europe Group in the European Parliament condemns the threatening and destabilising actions of the Russian Federation and calls on its leaders to de-escalate tensions with Ukraine. We also reaffirm our long-standing support for Ukraine’s independence, sovereignty and territorial integrity within its internationally recognised borders.

During today’s debate on the EP resolution on the situation at the Ukrainian border and in Russian-occupied territories of Ukraine, Renew Europe has called on the HR/VP Josep Borrell to make sure that the Council remains seized of the military developments and prepared to agree on a proportional coordinated response if the Kremlin continues its actions. The EU must work together with the United States and other allied countries on a package of severe sanctions ready to be implemented if Russia attacks Ukraine, as European peace, security and stability is at stake.

Renew Europe emphasised the need for a peaceful political solution to the conflict in Eastern Ukraine and over Crimea and called upon Russia to re-engage in negotiations under the so-called “Normandy format”.

“Russia’s military build-up on Ukraine’s Eastern borders and in the Black Sea region comes at times of unsettled, assertive and globally growing authoritarianism, which disregards sovereignty and democratic choices of others. Today as never before Ukraine needs not only EU’s understanding and solidarity, but a joint and resolute deterrence and support action.”