The EU must take the lead in fighting corruption globally 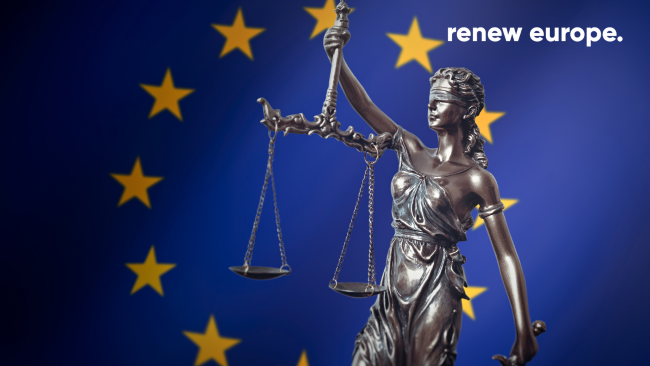 The Renew Europe in the European Parliament urges the EU to formulate a comprehensive global anti-corruption strategy, by including corruption in the scope of the EU Global Human Rights Sanctions regime (EU Magnitsky Act).

A report initiated by MEP Katalin Cseh, today debated in plenary, acknowledges the EU’s need to assume a leadership role in forging a coalition of democracies to counter the global rise of kleptocracy and continue to proactively contribute to the work of international and regional fora to fight corruption and promote human rights.

All EU - third country trade agreements should include a strong and mandatory human rights conditionality framework with anti-corruption clauses. This should be used as a last resort to impose sanctions or suspend agreements in case of serious acts of corruption.

The victims of corruption must be placed at the core of our actions and should be able to participate in judicial proceedings, hold companies into account and seek remedies for damages caused.

We need to strengthen the credibility of the EU internal-external coherence as well as on the support and protection for whistle-blowers and civil society organisations exposing corruption, including through temporary visa schemes.

“With this bold set of recommendations, an overwhelming majority of Parliament makes it clear: the European Union needs to stand up against authoritarians, and the way to do that is to go after their money. We need a comprehensive global anti-corruption strategy with tools ranging from more effective sanctions to a thorough monitoring of authoritarian countries' grand investment projects. And we need to support civil society, whistleblowers and journalists, who are our best allies in this fight.”