A common charger will save consumer’s money and reduce waste 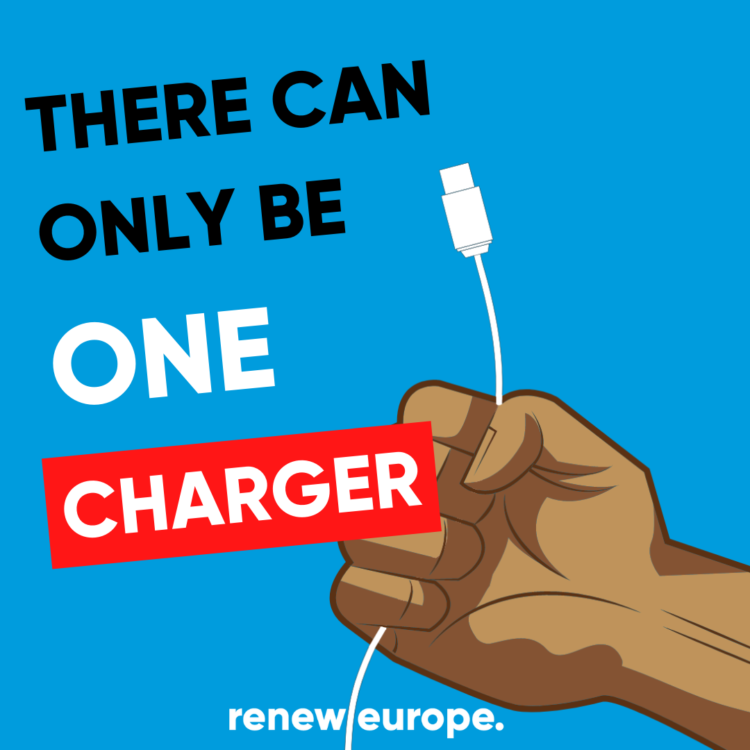 The Renew Europe Group in the European Parliament welcomes today’s adoption by the Committee on Internal Market and Consumer Protection of the report on common chargers for mobile phones and similar devices, which implements the USB-C standard regardless of the device’s brand.

This is a clear victory for European citizens as well as the environment and will save substantial amounts of consumers’ money whilst preventing 1000 tonnes a year in unnecessary waste.

Renew Europe has long championed such an initiative and will work tirelessly to make it as ambitious and future-proof as possible by extending the scope of the Regulation to cover a wider range of products.

“Great projects consist often of small bricks. I am happy that we delivered this element, which will facilitate the life of consumers and reduce the amount of e-waste produced each year.

We also managed to extend the scope of the directive - we added for example laptops, e-readers and earbuds to the list of devices which will be equipped with USB-C port.”