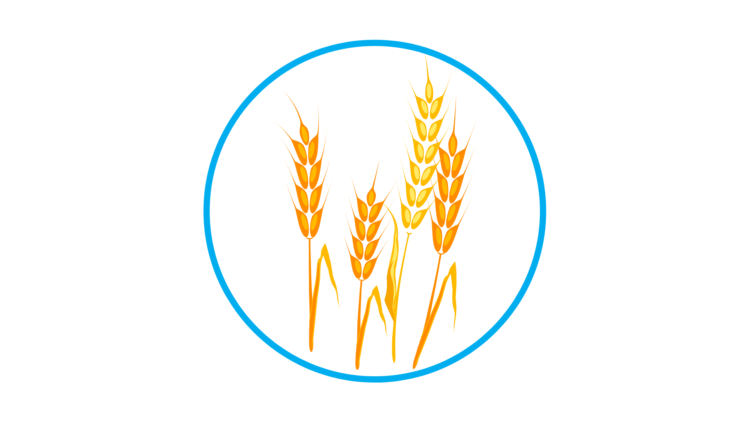 The effects of the crisis caused by the Russia’s full-scale invasion of Ukraine have put food security and the resilience of the global food system at the centre of the political agenda. In terms of political importance and urgency of response, food security is now placed on an equal footing with energy security, defence and the fight against climate change, both at the EU and international levels.

Russia’s war against Ukraine has brought about an increase in food, energy and input prices. This has a severe impact on consumers and the most vulnerable strata of society. It is apparent that Russia has been strategically targeting Ukrainian food production by destroying key agricultural infrastructure and farms, mining fields and blocking exports of Ukrainian agricultural products via the Black Sea. It is clear that these actions have a double objective, to stifle the Ukrainian economy and to control the global food supply. In this context, Russia undeniably uses hunger as a weapon.

To address these developments, in April 2022, the Renew Europe Group charged the Renew Europe Task Force on Food Security and Resilience of the EU Food System to work on short, medium and long-term solutions. The short and medium-term proposals aim to respond to imminent problems caused or aggravated by the war in Ukraine, and they range in scope, scale and ambition. The short and medium term proposals were built around four thematic blocks focused on the resilience and sustainability of the food supply chain, the international dimension of food security, the availability and affordability of inputs, and investment in accelerating sustainability and autonomy both in the EU and in developing countries.