Renew Europe: European values and rule of law constantly under attack in Poland and Hungary 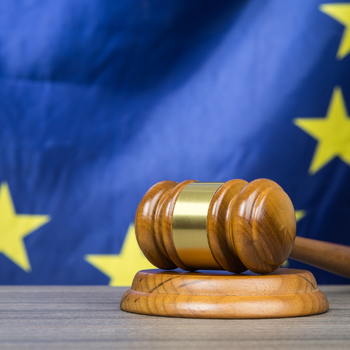 The European Parliament has adopted a resolution today to take stock of the Article 7 process currently under way against Poland and Hungary regarding the risk of a serious breach of EU values. Renew Europe has been instrumental in bringing together the parliamentary majority to adopt the text, calling on the Council to continue with the hearings of the respective countries in a regular, structured and open manner, while also fully recognising Parliament's role and rights in the process. The resolution also reiterates a long-time flagship proposal of our group: to urgently set up an EU mechanism on democracy, the rule of law and fundamental rights (DRF Pact).

"Beyond procedural aspects, we need to be clear that the actions of the Orban government in Hungary are a disgrace. Since the hearing process has started, there was clear backsliding on fundamental freedoms such as media freedom, academic freedom, artistic and cultural freedom, as well as regarding the work of civil society, which is constantly under attack.

"In Hungary and Poland, the EU is facing an unprecedented challenge to its functioning and values. Unfortunately, in the conduct of Article 7 TEU proceedings, the Council continues to act in a timid and ineffective way. It is time for Member States to wake up to the seriousness and urgency of this crisis. The EU can only survive and thrive as a community of law and common values."

"Since 10 years, the Hungarian government has been misusing EU funds while undermining European unity and jeopardizing the rule of law. The EU has not been able to take meaningful action: it keeps transferring the funds that are then used to inflate personal wealth and cement the government’s power instead of being spent on hospitals, schools and jobs.

The procedure that we are discussing has in no way pacified the Hungarian government. On the contrary, Viktor Orbán feels encouraged every time the EU fails to speak up against one of his measures. Anyone who follows the Hungarian situation closely knows this: since the launch of the Article 7 procedure, the government has taken enough measures violating EU values to fill up a new Sargentini report."