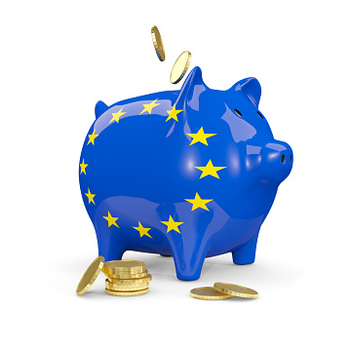 Renew Europe today urged the European Council to take stock of the financial resources the EU needs to carry out its objectives, including the implementation of the Green Deal and Digital agenda. During a debate in plenary session of the European Parliament in Strasbourg, on the eve of a Summit of the Twenty Seven devoted to the Multiannual Financial Framework 2021-2027, Renew Europe also insisted on the need to develop new own resources, when the British contribution will be sorely lacking. As well, the group called for the creation of a mechanism allowing the suspension of the payment of European Funds to beneficiary States in breach of the rule of law, while ensuring the protection of final beneficiaries.

Dacian CIOLOŞ (Romania, Partidul Libertate, Unitate și Solidaritate), President of the Renew Europe group, said: « We cannot agree on high ambitions one day, and the day after limit our own capacity to deliver upon those ambitions. A good budget is critical for the credibility of the EU in the eyes of its Citizens. The EU budget’s revenue side needs to be modernised with new own resources and a new mechanism on the Rule of law should be incorporated in the future MFF. In the meantime, we should not oppose traditional and new policies, but modernise the CAP and cohesion policies to make sure they contribute to our new priorities as well ».

Valérie HAYER (France, Renaissance), coordinator of Renew Europe in the Parliamentary Budgets Committee (BUDG) added: « Our challenge is immediate: deprived from its original philosophy, our funding system is experiencing an existential crisis. Without reform, there is a risk that all the hopes we have for our Union will be dashed. To square the circle, the only solution is to move in the direction of own resources. By embracing own resources, national contributions will be reduced and the Union will thus be strengthened ».

Moritz KÖRNER (Germany, FDP), spokesperson for the CFP within BUDG, concluded: « The EU we want is one that can deliver on its ambition to tackle the new challenges ahead. At the same time, we believe that EU financing should be conditional on the respect of EU law. As a guardian of democracy and defenders of the rule of law, a key priority for Renew Europe will be to ensure that the next MFF contains a rule of law mechanism that protects the Union’s budget, when the protection of the financial interests of the Union cannot be ensured. With us, there will be no rebate on European values ».