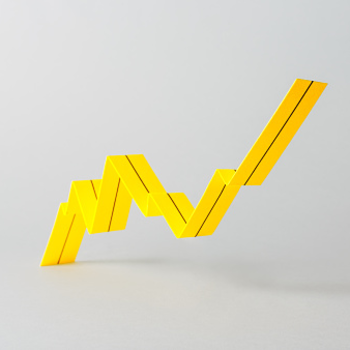 This morning in the Economic and Monetary Affairs Committee, Socialist MEPs voted down their own report on the European Semester in a bizarre alliance with Eurosceptic Far Right MEPs. This led to the ultimate rejection of this key report.

“I am utterly disappointed by this result. It means that the European Parliament has no voice on the reform of the EU fiscal rules and the greening of our economy”, said Luis Garicano, Renew Europe Spokesperson on Economic Affairs.

During the negotiations, Renew Europe introduced the idea of creating a solid climate tracking procedure for national budgets. Today there is no way to ensure that Member States’ budgets are in line with the Paris Agreement. Renew Europe proposed a set of serious indicators to help national governments to do just that.

“There was a majority in the ECON and ENVI Committees to support Renew Europe’s proposal to put climate debt at the same level as budgetary debt." Pascal Canfin, Chair of the Environment Committee said.

“The Renew Group will take further initiatives to transform the way we look at economic governance. For Europe to master its transition and respect the promises of the Green Deal, the European Semester must have two pillars - budgetary discipline and climate discipline”, Pascal Canfin concluded.