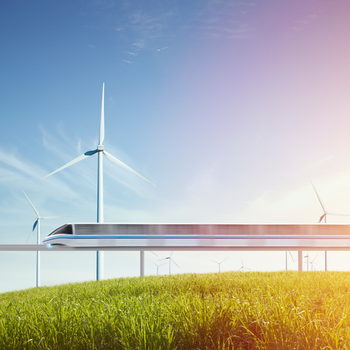 Today, the European Parliament’s Committee on Transport and Tourism gave it's green light to the inter-institutional agreement reached on Trans-European transport network (TEN-T), essential for the functioning of the single market, the digitalisation of transport and the transition to low carbon mobility.

The main goals of the Renew Europe Group and of the rapporteur, MEP Dominique Riquet (Mouvement Radical Social-Libéral, France) were to simplify and speed-up the process by asking Member States to designate one single competent authority to deal with all permit granting procedures and to be the point of contact for the project promoter and the other relevant authorities.

"The agreement reached on Smart TEN-T is a significant step to speed up by two or three times the realisation of important infrastructure projects all across Europe, in particular the cross-border ones. After very difficult negotiations, I am convinced this legislation will be a key tool for investments in Europe, more needed than ever in the context of the Recovery Plan, so we can truly connect Europe."

TRAN The future of Europe