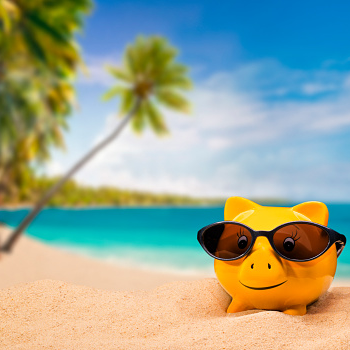 The European Parliament’s plenary session hosted a debate on the Fight against money laundering, following the FinCEN files scandal, an investigation that revealed the role of global banks in industrial-scale money laundering.

During the debate, Renew Europe MEPs demanded that the European Commission be more confident in enacting legislation to combat money laundering at a global scale.

Luis Garicano MEP (Ciudadanos, Spain) assured the Commissioner and the MEPs that, by being confident, Europe will become a “regulatory leader and set regulatory standards for transparency, for disclosure and for beneficial ownership across the world”.

First, the MEP from Renew Europe and member of the ECON committee demanded greater transparency for companies operating in the EU. More specifically, he highlighted that regulation and regulators need to fight opaque companies and find out who is behind every account.

Mr. Garicano also called for the creation of a European Financial Intelligence Unit, a new agency in charge of policing and enforcing legislation.

And, thirdly, Renew Europe called for the establishment of a single European supervisory authority to centralise all the efforts, and that “does not succumb to the economic nationalism that we are always seeing”, in reference to the usual practice by national regulators of protecting their own national banks.

The fight against money laundering is a priority for Renew Europe. We have been consistent in calling for clear commitments from the European Commission. This week, the new European commissioner for financial services and stability, Mairead McGuiness, promised to pursue a more ambitious EU approach to anti-money laundering policies and enhanced supervision. Her predecessor on the job, European commissioner Valdis Drombrovskis, made the same commitment with our Group during his hearing last year.