Renew Europe welcomes Frank Elderson's appointment, but regret the lack of a female candidate short-listed during the nomination process 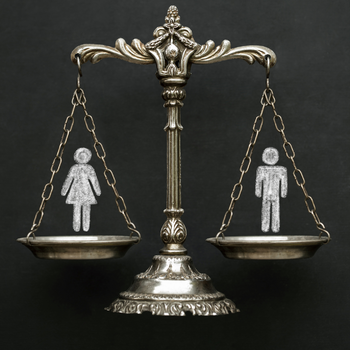 The candidate put forward by euro-area governments for the European Central Bank’s Executive Board, Frank Elderson, was approved by the Economic Affairs Committee (ECON) at a hearing at the European Parliament on Tuesday afternoon.

Renew Europe’s members in ECON are impressed by Frank Elderson’s credentials to fill the position, as well as by his early involvement in the green finance agenda. During his hearing in front of the Economic Affairs Committee (ECON) on Monday afternoon, Mr Elderson has shown a strong determination to promote diversity and gender mainstreaming, with public and detailed initiatives targeting both the ECB and national central banks, and the banks directly and indirectly supervised by the ECB.

Nevertheless, Renew Europe members of the ECON committee regret the lack of cooperation from Eurogroup ministers during the nomination process with the failure to propose a short-list respecting the gender balance rules.

"I support Frank Elderson personally: he is a very suitable candidate to drive the ECB in the challenges ahead, notably on greening the European monetary policy. However, the attitude of Member States in the nomination process is regrettable. The Council needs to understand that all future nominations will have to include short-lists with at least one woman and one man, and that we will ask for clear commitments from their side."