Renew Europe warns fundamental rights are at risk in the EU 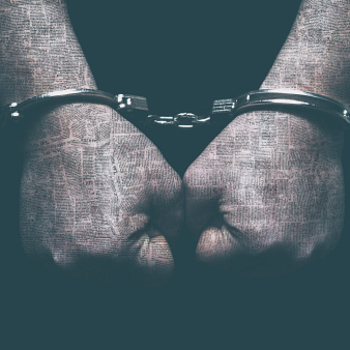 This morning, MEPs debated a report, due to be adopted by the European Parliament this week, on the state of play of fundamental rights within the Union. This year’s report, covering the period 2018-2019, warns that fundamental rights are at risk across the EU. It recognises the backlash on women’s rights in some countries and condemns the increase of hate speech and various forms of racism. Additionally, the report denounces the attempts of some governments to undermine the independence of the judiciary and condemns corruption within fields of freedom of expression, access to social rights and human trafficking. Renew Europe calls on the European Commission and Member States to take stronger action within all these areas.

In particular, Renew Europe recall its long-standing demand for an EU mechanism on democracy, the rule of law and fundamental rights. The respect for EU values, fundamental rights and civil liberties have always been our groups top priorities, and we will continue to call on the European Commission and Member States to take robust measures to protect the principles the EU is founded upon.

MEP Maite Pagazaurtunduá, Vice-Chair in the Committee of Civil Liberties and Renew Europe’s shadow on the file, said:

"The Renew Group has worked constructively on this report on Fundamental Rights of the EU 2018-2019, because the defence of fundamental rights and the democratic rule of law is at the heart of what moves us politically.

I am particularly pleased to see included in this report something that is generally excluded: the violation of the fundamental rights of the victims of terrorism. They suffer a double victimization every time they see how they are attacked and humiliated by the environment of their attackers and how they witness tributes, exaltation and glorification of terrorist acts and the criminals who perpetrate them. It has taken us a long time to write this up in a report of this kind, but here it is."