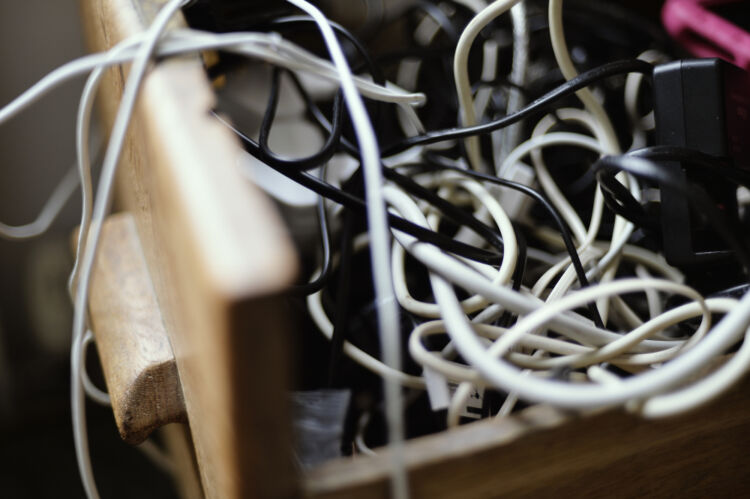 The Renew Europe Group in the European Parliament welcomes today’s proposal by the European Commission for a revised Radio Equipment Directive, aimed at harmonising the charging port and fast charging technology for all smartphones, tablets, cameras, headphones, portable speakers and handheld videogame consoles.

For more than ten years, our political group has been pushing for such an initiative to reduce cost, waste and to offer more user-friendly solutions to our citizens. USB-C will become the standard port regardless of the device brand and combined with the other measures, this would help consumers limit the number of new chargers by cutting €250 million a year on unnecessary purchases.

Renew Europe MEP, Liesje Schreinemacher (VVD, The Netherlands), shadow rapporteur in the Committee on the Internal Market and Consumer Protection on the Radio Equipment Directive, said:

“After more than ten years of pressuring the European Commission, it has finally presented its proposal for the common charger. This is a great step forward for consumers and the environment, while leaving enough room for innovation. Our consumers don’t need to be pressured into buying a new charger every time they buy a new smart phone or tablet. This way we will save almost 1000 tonnes of waste.”

"It is about time. We have been calling for this for a decade. Two failed memorandums of understanding later, both of which some companies only "technically" implemented, and here we are. It is time to do away with multiple types of cables and this is a first step. This is good for the environment and consumers."

"Of course, Innovation should be supported and new standards will come, be they wired or wireless. Without a doubt there will be a USB-D, E, or even F in the future. But when we change next, we should do it in a united and non-piecemeal manner."

The proposal must be adopted by the European Parliament and the Council in order to be implemented. Once completed the legislative procedure, the industry will have two years at its disposal to adapt and to come up with full interoperability on both sides of the cable: the electronic device and the external power supply. The digital revolution has triggered a global tech race, and the EU is currently falling behind,…
Read more