Today, the European Parliament adopted the revised Motor Insurance Directive (MID), a law governing all vehicle insurance in Europe, which brings new guarantees for a high degree of safety on our roads, while avoiding increased insurance premiums and other costs for citizens.

During the legislative process, Renew Europe managed to secure greater protection for the victims of an accident involving motor vehicles through a rapid and adequate payment of compensation, even if the motor insurer becomes bankrupt, and through the establishment of a minimum amount of compensation around the EU.

Another important element of the revised directive is the exclusion of e-bikes and motorsports from its scope, as long as the organiser of the activities has alternative insurance. The exclusion from the insurance obligation also applies to the vehicles moving slower than 14 km/h, while Member States can exclude a number of other non-road vehicles such as garden tractors, golf carts and indoor forklifts.

Finally, good news for those who move to a different EU country and who need to sign an insurance contract for their motor vehicle. For the first time, a common EU form for claims history statements will be created, allowing people to get the same levels of premium discounts as anyone else in their new Member State.

“Today is a good day for all vehicle users in Europe and for anyone who unfortunately finds themselves injured in an accident. If your insurance company goes bankrupt, you will be protected. Harmonised claim history statements will mean no more excuses for discriminating against good drivers in the EU. We protected the uptake of e-bikes, confirming they do not require European insurance. And we ended the uncertainty around European motorsports, which can continue to race without impossible insurance requirements. These are concrete examples of a Europe that works for its citizens.”

The new Motor Insurance Directive will enter into force 20 days after its publication in the EU Official Journal and will be applied starting with November 2023. 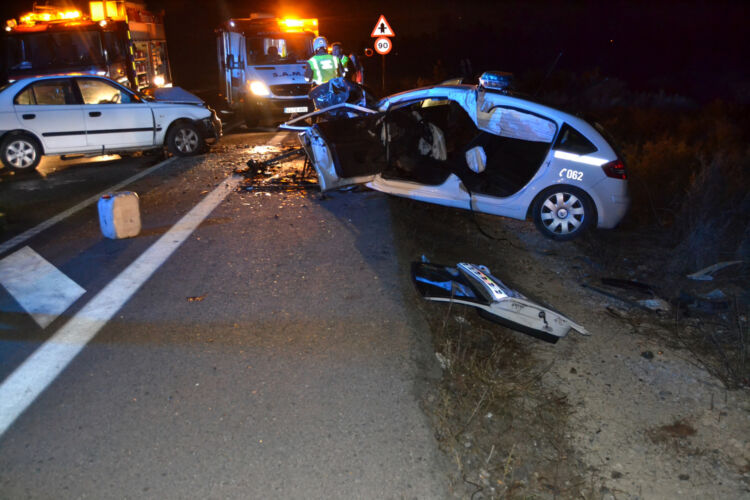 Consumer credit must be accessible, fairly assessed and without hidden costs Today, with its first ever position paper on the issue of online child abuse, commercial targeting…
Read more