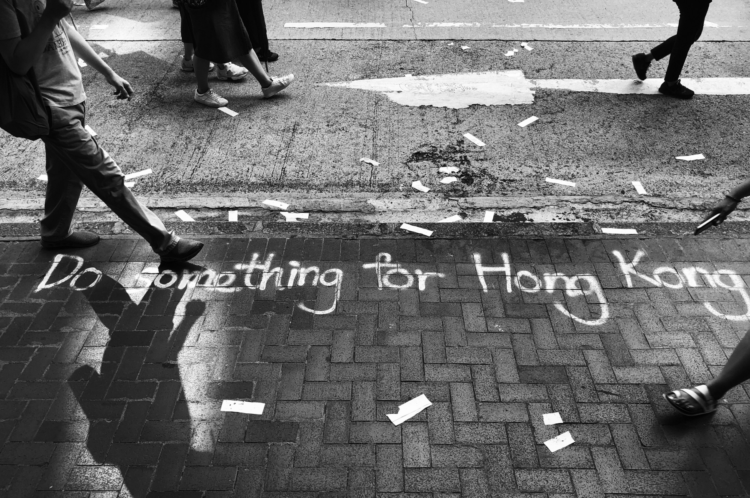 The Renew Europe Group in the European Parliament condemns in the strongest terms the numerous violations of fundamental freedoms in Hong Kong, including the steps taken by the Chinese and Hong Kong authorities to attack media freedom and freedom of expression.

MEPs deeply regret the recent modifications to the electoral law of Hong Kong and the arrests and harassment of the representatives of the pro-democratic opposition.

In a resolution today debated in plenary, Renew Europe calls on the EU Council to introduce targeted sanctions under the EU Global Human Rights Sanctions Regime against Hong Kong and China officials responsible for the ongoing human rights crackdown.

Moreover, MEPs call for a diplomatic boycott of the Beijing 2022 Winter Olympics by asking EU government representatives and diplomats to decline any invitation to attend the games.

“China should stop its false rhetoric that it is a staunch defender of democracy. Dismantling independent media, stifling dissent, suppressing freedoms... There's no such thing as a 'Chinese version of democracy', it is a complete farce and I am glad the European Parliament recognises it. One country imposing one system, including on Hong Kong. That's nothing but the sad reality today following the widespread use of the draconian national security law over the past two years. The EU and Member States must show they stand with the people of Hong Kong and do not accept China's ongoing violations of fundamental freedoms in Hong Kong and of its commitments and obligations under international law.”

“The Legislative Council elections last December were nothing but a political farce. Another grim milestone in the Chinese government's oppression of Hong Kong of which the people of Hong Kong have had to witness far too many times since the introduction of the National Security Law. For this law serves as a mere pretext for arresting everyone that dares to speak out against the regime. We have seen this again in the fate of the pro-democracy newspapers Stand News and Citizen News.

We must continue to support the people of Hong Kong in their fight for democracy and freedom and we must never tire of reminding them that we stand by their side.”