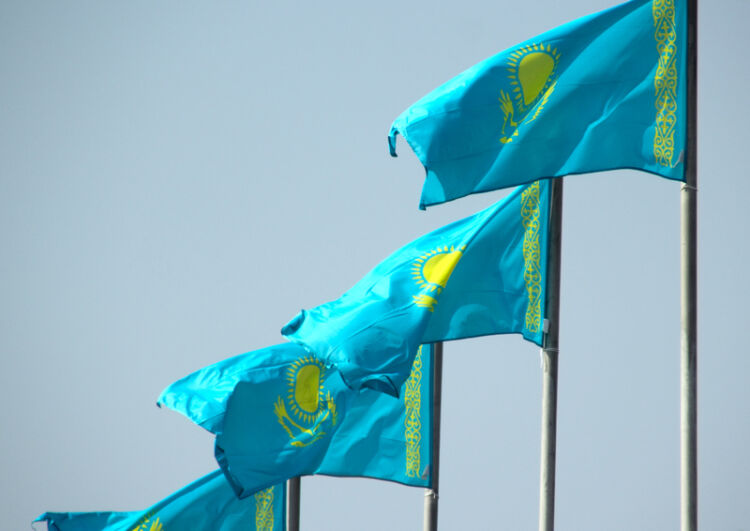 The Renew Europe Group in the European Parliament deeply regrets the loss of life and strongly condemns the widespread acts of violence erupted following peaceful protests in Kazakhstan. The authorities must abide by its international obligations and respect human rights and fundamental freedoms.

In a resolution today debated in plenary, MEPs deplored the decision of President Kassym-Jomart Tokayev to authorize law enforcement officials to “shoot to kill without giving any warning”, and urged the Government to immediately release all persons arbitrarily arrested for reasons other than direct engagement in violence by dropping any arbitrary “terrorism” charges against them.

A proper international investigation of the crimes committed against the people of Kazakhstan during the two weeks of rallies must be launched and targeted sanctions must be imposed on high-level Kazakh officials responsible for systemic violations of human rights.

Our Group also calls on international institutions to halt financing programmes in Kazakhstan until the Government takes substantial and tangible efforts to improve its human rights record.

Renew Europe MEP, Róża Thun und Hohenstein (Polska 2050, Poland), member of the EP Delegation for relations with Central Asian countries, who negotiated the resolution on behalf of our Group, said:

“What is happening in Kazakhstan represents a dangerous and frightening trend that must be stopped immediately! People went to the streets not only because of the increase of fuel prices, but also against the dictatorship. The bloody crackdown on peaceful demonstrations is an illustration of lack of democratic freedom, socio-economic reforms and fundamental human rights such as freedom of peacefully assembly. It is time to impose personal sanctions on high-level Kazakh officials responsible for these unacceptable violations!”

“The recent tragic events in Kazakhstan have once again proved how fragile the situation is in Central Asia. An urgent and thorough investigation needs to be carried out, with the involvement of the international community. But ultimately it is in the hands of the Kazakh authorities to draw lessons from these events if they wish to be a strategic partner of the EU. Kazakhstan needs to start an open and frank process of democratization of its society that can ensure the full respect of all citizens' fundamental rights in the future.”