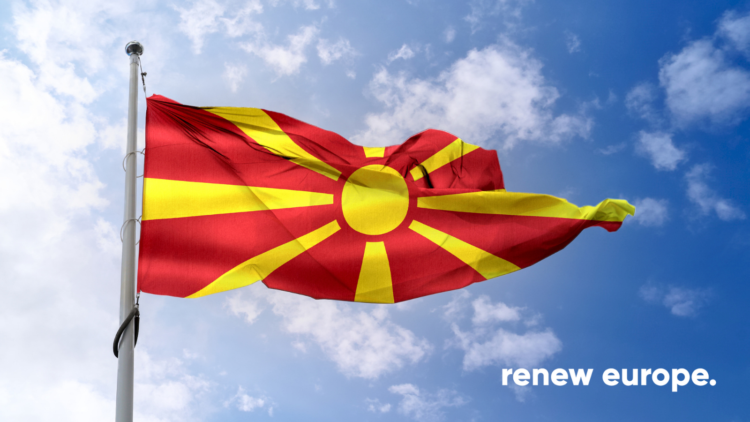 The Renew Europe Group regrets the continued lack of unity in the Council on opening accession negotiations with North Macedonia, despite Skopje’s commitment to democracy and the rule of law and its efforts to implement EU-related reforms.

The annual progress report on North Macedonia, today adopted in plenary, reiterates the European Parliament’s strong support for the opening of accession talks and welcomes the democratic transition of North Macedonia and the marked improvements in transparency, political dialogue and the reduction in political polarisation in the country.

But overall, Ilhan Kyuchyuk says that North Macedonia proved to be a trusted partner for the EU and the delay in opening the accession negotiations is damaging EU’s reputation as a reliable partner and serious geopolitical actor:

“No doubts, North Macedonia demonstrated the best democratic transition record across the Western Balkans region. The recent changes in the international order and especially the European security architecture by Russian aggression in Ukraine are alarming but North Macedonia has shown once again that it is a trusted and reliable partner.

On the reform agenda, the country has delivered sustained results and demonstrated efforts to strengthen the rule of law, judicial independence and political dialogue. Therefore, the European Parliament will continue to call the long overdue accession negotiations to officially start as soon as possible.”