Conference on the future of Europe: the time has come to democratize the European Union 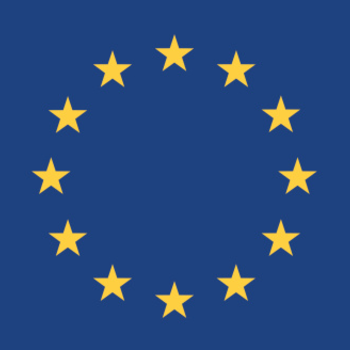 « Let's give the floor to the citizens! » This is the message sent today by MEPs at a time when Europe is at a crossroads and needs to rethink its future. Meeting in plenary session in Strasbourg, the European Parliament decided by a very large majority to hold a Conference on the Future of Europe, open to citizens and civil society, in order to discuss an overhaul of the European project.

The resolution adopted includes most of the proposals from the Renew Europe group and its negotiators Guy Verhofstadt (Open-VLD, Belgique) and Pascal Durand (Renaissance, France):

Guy VERHOFSTADT said: « Our problems are abundant: brexit is a failure of the European Union. Five years after the start of the migration crisis, we still don’t have a reform of Dublin system. Ten years after the outbreak of the financial crisis, we still don’t have a Banking Union. We are mocked by Putin, blackmailed by Erdogan, bullied by Trump, and ignored by the Chinese government. That is why we want a reform of Europe. We want to defend a Europe in which our children and grandchildren can survive in this new world. And we have to do it with a new method. Going for bottom-up. Starting with the citizens and then going up. After the generation of Monet and Schuman and after the generation of Kohl and Mitterand, we need a third generation of Europeans with the vision of the first and the courage of the second ».

Pascal DURAND added: « This Conference must be the marker of the renewal of Europe. It is the positive and concrete response to the fears and challenges that led to Brexit. It will give back to the European project the strength it needs so that European citizens can develop a common feeling towards a new shared destiny by going beyond institutional and national frameworks ».

Dacian CIOLOS, president of Renew Europe, concluded : « The European elections showed citizens believe in Europe, but they want a better, different, renewed Europe. We must change the way citizens are involved in the European process. Europe was not created for "Brussels", for an elite or a "bubble", but to serve all citizens. This is the last session of our British friends in Strasbourg. We have just celebrated 10 years of the Lisbon Treaty. I am not linking these, but it is clear that the time has come to refresh Europe & adapt it to today's challenges. Let us break the European bubble syndrome ».