Renew Europe today welcomed the adoption, by a very large majority, of a resolution setting out the European Parliament’s recommendations on the proposed mandate for negotiations for a future relationship with the UK. 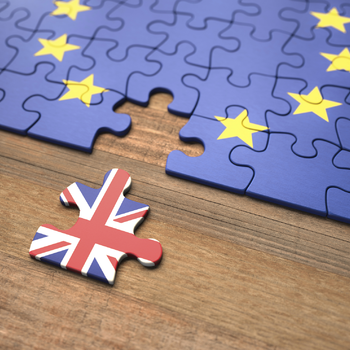 This resolution sends a strong signal: A signal of unity across political groups on how to envisage the negotiation ahead of us. A signal of ambition for a strong relationship with the UK in the future. A signal of commitment to the protection of our values, of our interests and of the European Union.

Nathalie Loiseau MEP, Chair of the European Parliament’s Subcommittee on Security and Defence and a member of the Parliament’s UK Coordination Group reacted:

“Today, the European Parliament has proposed a broad, deep and sustainable partnership that is unprecedented in scope and ambition to the UK. This offer comes with balanced obligations: we will not compromise on what we stand for: high standards we have to protect consumers, workers, privacy and personal data of citizens or to protect the environment.

“With the UK, we still have immense challenges to face together: climate change, terrorism, cyberattacks or viruses know no borders. We have to invent new ways to work together.

Brexit should not destroy relations between our economies, our cultures and our peoples. It should not undermine either the European Union. The UK chose to leave our Union. We are determined to strengthen and renew Europe.”

“I expect hard negotiations under sad circumstances, but the ambition is a strong partnership that will benefit us all. The overwhelming support achieved by this resolution sends an important signal of unity that we, from the EU, will enforce a uniform and fair playing field in any future relationship.”

“Boris Johnson regularly claims Britain has some of the highest standards in Europe, which begs the question; why does he appear so reluctant to commit to minimum European standards? For Renew Europe, it is not an option that we have to compete on lower standards in the environment and consumer protection.”

“We will not gamble with the integrity of our single market, because it is a crown jewel that we have to protect. It is important to say that the negotiations on fishing rights cannot or should not be seen in isolation from the negotiations on trade in general.”

The European Parliament’s resolution on the future relationship can be found here: