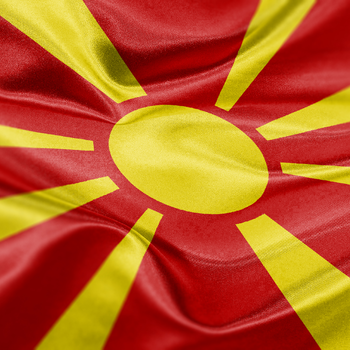 The objective of the visit was to express strong support of the Renew Europe group for the enlargement process, in particular for opening accession negotiations with North Macedonia and Albania following the recently proposed revision of the methodology.

They had meetings with the President of North Macedonia, Stevo Pendarovski, Prime Minister, Oliver Spasovskito, the Minister of Foreign Affairs, Nikola Dimitrov, the Speaker of the Parliament, Talat Xhaferi, party leaders and civil society.

In the exchanges they stressed that the revised methodology offers the possibility for accession negotiations to be more political, closer to the citizens and centered on European values such as good governance, democracy and the rule of law.

They also insisted on the importance for North Macedonia to continue on the path to reform, to continue to implement the Prespa agreement and to ensure that upcoming elections fully respect international standards.

The President of Renew Europe, Dacian Cioloș (PLUS, Romania), said:

“During the excellent talks we had today with political leaders in North Macedonia, I expressed the strong support of Renew Europe, a central force in the European Parliament, for the opening of accession negotiations with North Macedonia and Albania and the swift pursuit of a new approach to enlargement. The opening of negotiations should happen as soon as possible, in time for the May Zagreb Summit.”

“Renew Europe has been at the forefront of the reflection on a revised methodology of the accession process. We need a more political approach to enlargement negotiations as well as more benefits for citizens. For the enlargement to be successful, we need to ensure it has the support of citizens in the European Union and in the candidate and potential candidate countries. This is why enlargement needs to be a more political and more visible process and not only an administrative and bureaucratic one. It needs to show concrete results in the short run, not just after years of negotiations. »