Renew Europe appeals to the European Commission to speed up the creation of an Anti-Money Laundering body. 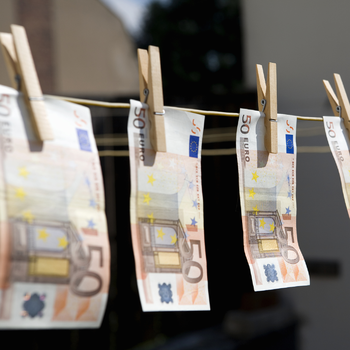 Renew Europe Coordinators on the European Parliament's Civil Liberties and Economic and Monetary Affairs Committees have today appealed to Valdis Dombrovskis, Executive Vice-President of the European Commission, asking him to speed up the creation of an EU Anti-Money Laundering body. After the work carried by the Special Committee on Financial Crimes, Tax Evasion and Tax Avoidance (TAX3) in the European Parliament during its last mandate, Renew Europe strongly believes in the creation of a central AML supervisory authority with EU-wide jurisdiction. Existing tax rules are unable to keep up with the increasing speed of the economy, the current supervisory system is extremely fragmented and cooperation among competent national authorities is poor and ineffective. It is also documented that around one percent of Europe’s wealth is involved in suspect financial activity, which is the equivalent of the annual EU budget.

“The implementation of anti-money laundering legislation by Member States is pathetic. We have to acknowledge that national supervision and enforcement are inadequate. Considering that we see scandal after scandal in money laundering, Member States need to realise that they cannot solve this problem anymore on a national level. Therefore, a European supervisory authority with EU-wide jurisdiction is highly needed.”

"The cooperation among competent national authorities is poor and ineffective. We need new European systems in line with the increasing speed of the economy"