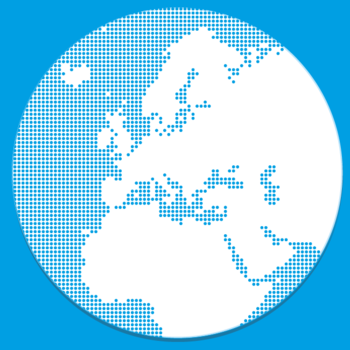 Today, the Renew Europe Group in the European Parliament launched its policy paper on "Perspectives in Europe’s Southern Neighbourhood" focusing on the EU’s role in the months to come in assisting southern neighbours in coping with the economic consequences of COVID-19, while not losing sight of pre-existing priorities, which remain relevant.

Heavily affected by dramatic political changes in recent years, such as the Arab Spring, or by civil wars, the situation in the Southern Neighbourhood led to inhumane conditions for civilians in Syria and Libya and created serious security threats for their neighbours as well as for the European Union.

The Southern Mediterranean is in urgent need of a renewed European strategy designed for the mutual benefit of all concerned and in relation with other global partners, based on support and backing of democratic initiatives that favour a pluralistic political dialogue and engage civil society inside the Southern neighbouring countries.

The region continues to face some of the same challenges it did 10 and 25 years ago, but new ones have emerged, like the COVID-19 pandemic or the intensified geopolitical competition from external powers.

Renew Europe has put forward a vision for a more strategic cooperation between the EU and our partners in the Southern Neighbourhood, addressing these shared challenges while recognising the region’s enormous potential.” EU-US Trade and Technology Council: cooperation is a necessity