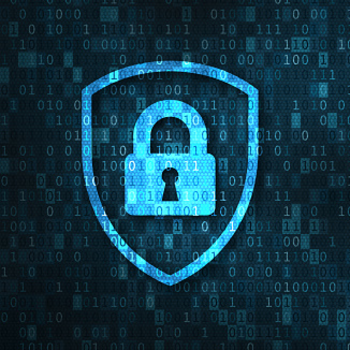 The European Court of Justice has decided to invalidate the Privacy Shield, the scheme under which the European Commission gives permission for the transfer of personal data by companies to the United States. The case was brought before the EU Court by privacy activist Max Schrems, who also previously won a major lawsuit over personal data transfers to the US. Led by our Group, in 2018 the European Parliament passed a resolution calling for a suspension of the Privacy Shield due to strong weaknesses regarding fundamental rights of data subjects in the US.

Renew Europe calls on the European Commission to now look forward and work constructively with the European Parliament on the negotiation of a replacement agreement that is fully compliant with EU law, protects the personal data of EU citizens and provides legal certainty for businesses.

"The European Parliament has repeatedly urged the European Commission to ensure that transatlantic agreements are fully compatible with EU law. The predecessor of the Privacy Shield, Safe Harbor, was also full of legal loopholes, and had to land in the bin. Likewise, the Parliament has repeatedly called for the legally flawed Privacy Shield to be withdrawn, but the Commission and national governments put diplomatic relations over EU law and European interests. Today they are being corrected by the EU Court of Justice. The Commission should negotiate with the US government as soon as possible to reach a new legally watertight agreement, with good privacy protection and legal certainty for citizens and businesses."

"Thanks to the judges' decision, US data sniffing in the EU can no longer be ignored or accepted. It is sad that this could only be achieved through Schrems' complaint. The end of the EU-US Privacy Shield strengthens the data protection of EU citizens in the long term. The Privacy Shield has long been proven to be a paper tiger that gave US companies a pass to ignore European standards. To avoid endangering global data flows, an EU-US no-spy agreement must be concluded as soon as possible that will end mass surveillance of European citizens once and for all. The Commission and the German Council Presidency are required to take action immediately."