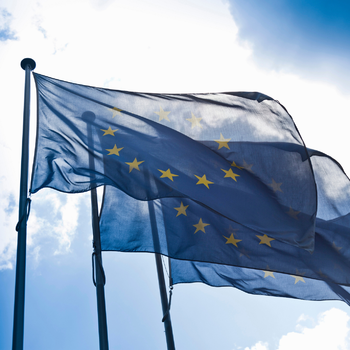 Renew Europe welcomes the adoption by a very large majority of the report by Pascal Durand (Renaissance, France) in the Constitutional Affairs Committee. This report takes stock of the European elections of May 2019 and makes several recommendations that the Conference on the Future of Europe will be able to take up.

Although gender balance is improving, 41% of MEPs are now women, it is still insufficient. The Member States must commit to taking the necessary measures to achieve real gender balance in the run-up to the next European elections.

The report also regrets the failure of the "Spitzenkandidaten" process, the parliamentary mechanism for appointing the President of the European Commission, which was inaugurated in 2014.
Renew Europe recalls its attachment to this democratic process and to the establishment of transnational lists within the framework of a single constituency at the European Union level. By placing political parties and movements at the heart of the election campaign, these transnational lists would help to transform the elections into a single European election, as opposed to the 27 separate national elections that it is today.
These issues should be on the agenda of the future Conference on the Future of Europe. Renew Europe notes with satisfaction that most of the political groups represented in the European Parliament now agree with this ambitious agenda.

"The health, economic and social crises we are experiencing clearly demonstrate the need and expectation for a stronger and more united European Union. The report voted today in the Committee on Constitutional Affairs on the assessment of the European elections and the perspectives they open up highlights the expectations of citizens for tools that allow the Union to face the emergencies of the moment, without sacrificing medium and long-term objectives. In this report, we propose to open up ways to clearly improve the institutional functioning of the Union on transnational lists, the involvement of all citizens, particularly young people and those with difficult access to voting such as disabled people and the homeless, the strengthening of the Spitzenkandidaten, the affirmation of parity... This is how the European Union will build a resilient future and respond to the challenges of the 21st century by emerging from a narrow nationalist vision."

AFCO The future of Europe Leader Press releases and news