US Elections: Every vote in each State matters 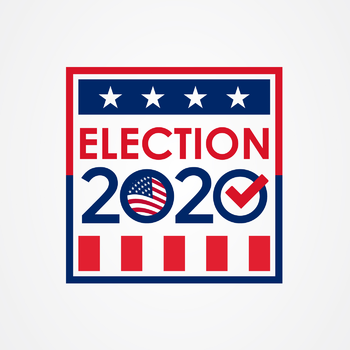 The Renew Europe Group in the European Parliament has today called on the US administration to refrain from any attempt to subvert or influence democratic processes. We express serious concerns over the comments from political leaders suggesting the elections were fraudulent and demanded that legitimate votes should not be counted.

Every vote counts in establishing the candidate who is going to lead the world’s most prominent democracy in the next mandate and the state authorities must take as much time as necessary to make sure the counting is done properly.

Commenting on the situation in the United States, the President of Renew Europe Group, Dacian Cioloș (PLUS, Romania), said:

“In a functioning democracy, each single vote cast must be counted. Political leaders should refrain from drawing premature conclusions and undermining the election process. The eyes of the world are on the US, including autocrats trying to find every argument to undermine our common values. The United States of America must uphold its responsibility as one of the bastions of democracy.”

“The United States is a model as well as a symbol for democracy worldwide. In a functioning democracy, every vote counts. Our message today is clear: only when ALL votes have been counted, we will know who will be the next President of the United States. No shortcuts or double standards. As Europeans, we must speak up for fundamental values such as respect for rule of law and democracy wherever and whenever they are at stake.”

“We, as Europeans, have to remember that this president is America’s president and not our own, so we must calibrate our expectations accordingly. In a race of passions and of two antithetical models, we can only put our hope in the robustness of the democratic mechanisms and in the elegance of the competitors. Democracy is more than a set of laws, it’s also a certain type of behaviour displayed by the competitors. Democracy is good enough if we choose to cultivate it, to make it a model for our conduct from today onwards.

Nonetheless, today's choice is the sovereign choice of the American people. It is about a winning model in the world of tomorrow’s politics, one that’s going to stay with us for a long time from now on.”