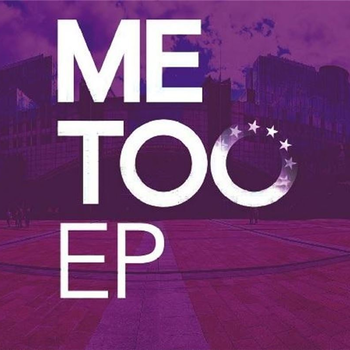 Testimonies on sexual harassment from within the European Union's own institutions arose alongside the #MeToo movement. Renew Europe demanded serious action to rightfully tackle it and shortly after, the European Parliament adopted a resolution, which aimed to recognise deficiencies and address recommendations for a workplace free of sexual harassment. However, not enough has happened since.

Therefore, the Committee on Gender Equality today organised a hearing on sexual harassment in the EU institutions to assess what has been done in the matter so far, to find improvement measures and reiterate the zero tolerance policy within the European Parliament on sexual harassment.

Samira Rafaela, Renew Europe's coordinator in the committee, recently sent a letter to European Parliament President David Maria Sassoli and European Commission President Ursula von der Leyen, asking for follow-up actions. Thanks to this, a meeting will take place with David Maria Sassoli to discuss concrete steps to counteract sexual harassment within our institutions. Renew Europe will not rest until every employee working for our union can feel safe.

“People simply do not feel safe enough to report sexual assault and harassment. That is why there must be an effective and accessible complaints procedure, especially in a powerful institution like the EP. Mandatory reporting as well as the launch of an external audit should be introduced. After all, this is a matter of power and abuse of power.

In addition, let it be clear that public institution must be transparent about how they combat sexual violence in the workplace. I did not arbitrarily press for a public hearing, as representatives, we owe it to the European citizens. We have to set an example.”