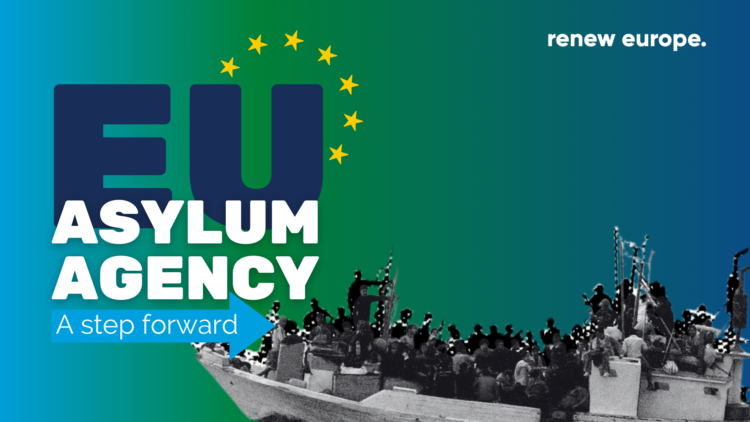 Today the European Parliament debates the long-awaited agreement on the new EU Asylum Agency (EUAA). Renew Europe has fought hard to ensure that this new fully-fledged agency will monitor and provide technical as well as operational support and solidarity to the Member States, helping to create a coherent and well-functioning European asylum system.

Anna Donáth, Renew Europe negotiator for the agreement on the EUAA, says about the deal:

"We need a strong European asylum agency that fulfils at least three important criteria. First, it must ensure that Europe is at the forefront of upholding human rights within and at its borders. Second, it must be able to provide operational and technical support to Member States in need. And third, it must serve as a bridge among Member States whose ideas might differ on asylum management. The proposal tabled achieves these objectives as it transforms the European Asylum Support Office into a fully-fledged asylum agency."

Once formally adopted by the co-legislators, it will replace the existing European Asylum Support Office (EASO).