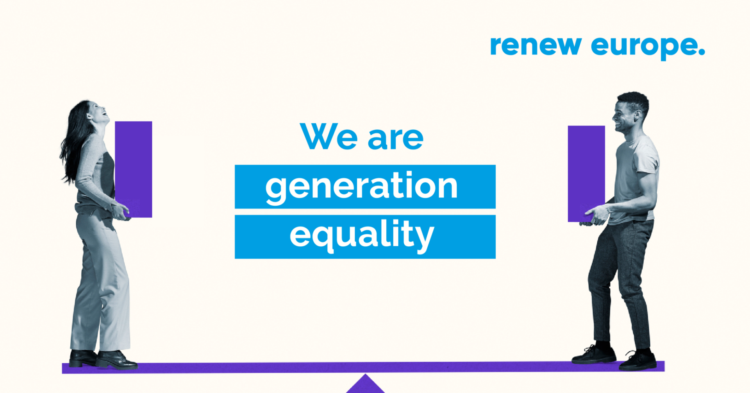 Today, women account for 30% of board members in the EU's largest listed companies, and progress is clearly moving too slowly. Our group has for many years pushed tirelessly for progress on the Women on Boards regulation to enable legislation that makes company boardrooms more gender-balanced, and now finally, it seems like the efforts are paying off.

”Today, after 10 years of standstill, the EU is finally starting to break the glass ceiling for women. I am pleased that the Commission is finally moving forward with the legislation and hope that Member States will come on board and support the proposal as soon as possible. In the modern economy and society we know today it is evident we need female leadership too. Diversity benefits our economy and society.”

MEP Karen Melchior, Renew Europe's coordinator on the Legal Committee and co-negotiator on the legislation, concludes: Be the love generation!

Fighting for LGBTIQ+ rights in Africa and beyond

During the 2022 IDAHOBIT week, this RENEW4Equality event is welcoming one of the world’s leading…
Read more