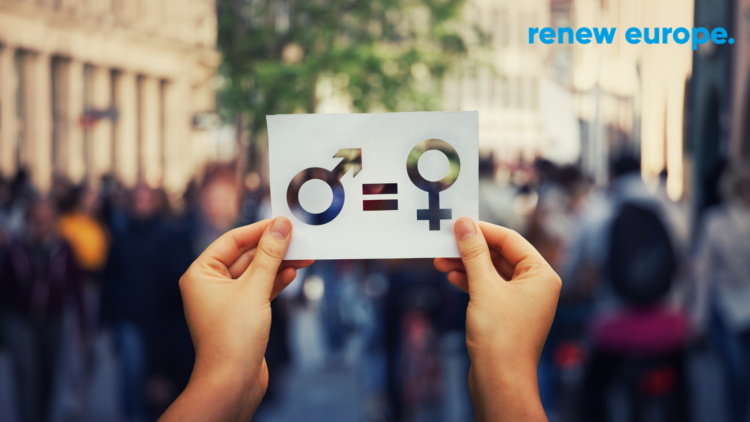 A report, today adopted by the Committee on Women's Rights and Gender Equality, calls for several measures to enhance gender mainstreaming in the political and administrative work of the European Parliament.

The report, which takes stock of the achieved gender mainstreaming over the last two years, emphasises the improvement while stressing the lack of progress in some areas, such as the insufficient addressing of sexual harassment in the workplace and absence of gender parity in the leadership at all levels.

Irène Tolleret (Renaissance, France), the rapporteur of the report in the Committee on Women's Rights and Gender Equality, said:

"Today, we are experiencing a fragmented implementation of gender mainstreaming across policy areas and EU institutions. For instance, many legislative proposals are gender blind, gender mainstreaming has not yet been applied across the EU budget, and gender balance in the internal organisation of the European Parliament and its political groups is far from being achieved. This timely report issues important recommendations to implement gender mainstreaming effectively. It is high time for a paradigm shift in our internal functioning. The European Parliament has to be a role model institution for our society."

Concretely, the report calls for the inclusion of gender mainstreaming in the European Parliament's budget cycle and instructs the European Commission to collect and disaggregate data by gender and include specific gender impact assessments in each legislative proposal. It also calls for mandatory anti-harassment training for all Members and compulsory training in the zero-harassment policy for staff, the guaranteeing of parental leave for Members, and a revision of the European Parliament's rules of procedure to ensure gender balance in the appointment of political positions.