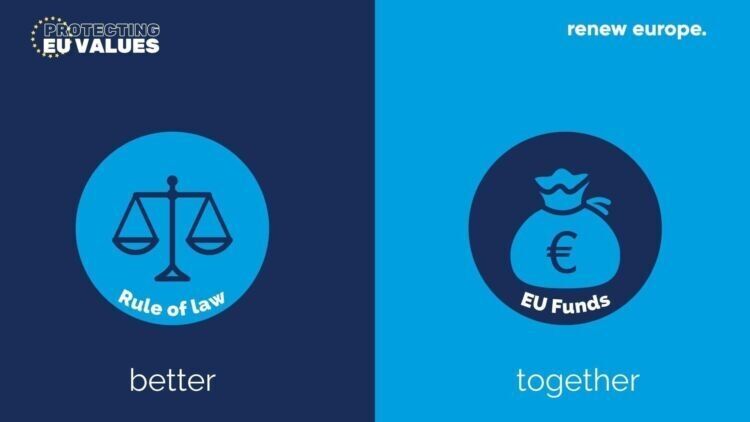 Renew Europe welcomes the belated steps today taken by the European Commission to trigger the Rule of Law conditionality mechanism against the Hungarian Government.

Katalin Cseh (Hungary, Momentum), Vice-President of Renew Europe and Renew Europe's shadow on the regulation in the Committee on Budgetary Control, said:

“The decision to trigger the Rule of Law mechanism came after repeated calls from Parliament and with considerable and unnecessary delay. We call for more credibility from the Commission's side, as well as emergency funding directly reaching local governments and civil society.”

“The activation of the rule of law mechanism is good news for the democracy in Europe. The EU is a community of values that is no longer willing to accept corrupt, illiberal tendencies in its own ranks. However, the late activation also has a negative connotation. The EU Commission is the guardian of the treaties, but von der Leyen has made the enforcement of EU law dependent on the national election calendar. It is now up to the Member States to approve the activation of the rule of law mechanism as quickly as possible.”