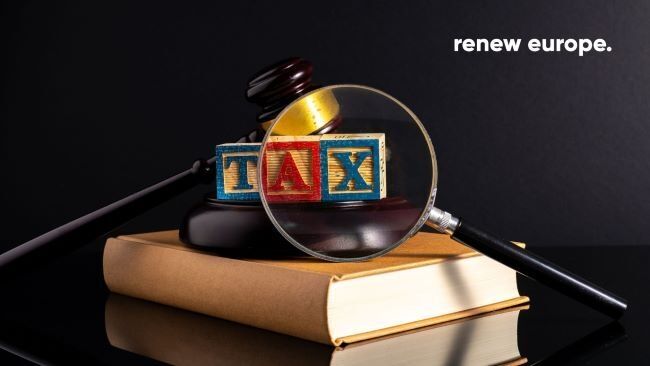 The Hungarian government's last-minute move to withdraw its support for the EU's carefully negotiated deal on a global minimum corporate tax of 15% for large multinationals has clearly been inspired by the Polish example of blocking the tax deal to pressure the European Commission to release the post-covid recovery funds.

Renew Europe will not accept that the Prime Minister Viktor Orbán's government, or any other government, holds vital EU legislation hostage as a way of blackmailing the EU institutions for funds. We stress that this important tax deal, in line with the OECD/G20 International agreement of October 2021, must be finalised and implemented immediately.

"We deeply regret the Hungarian veto, especially because this country's demands were largely taken into account in the international agreement. We need to find as soon as possible a solution to this blockage and deliver on citizens' demand for more tax justice."