EU budget 2023: an EU budget that addresses the needs of citizens 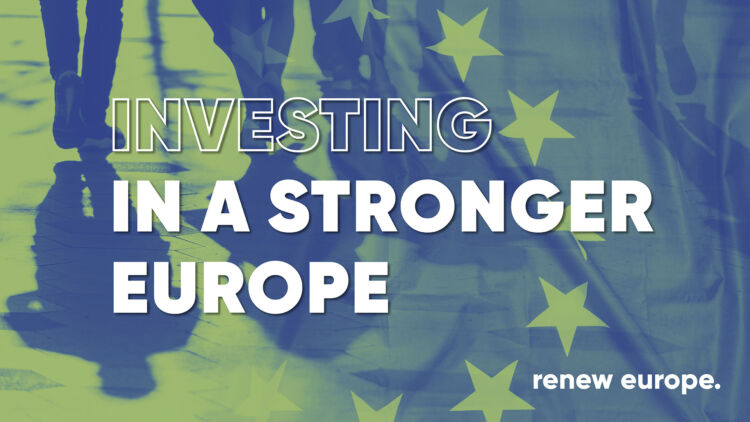 It is a reasonable but ambitious proposal for the EU budget 2023 that the European Parliament, meeting in plenary session in Strasbourg, adopted today. Lead for the first time by a Renew Europe MEP, Nicolae Ştefănuță, this annual budget is negotiated on difficult ground because during the design of the multiannual financial framework, neither the Covid, nor the war in Ukraine, nor the energy crisis and the inflation were included, which leaves European finances very deprived. Faced with drastic cuts from the Council, the parliamentary rapporteur called on the plenary to show responsibility in order to provide the necessary budgetary leeway for EU priorities.

Mr Ştefănuță therefore obtained a strong majority from the European Parliament for the additional 853 million euros to deal with the consequences of Putin's war in Ukraine but also in the EU, 533 million to increase the EU's energy independence, support households and SMEs faced with the surge in their energy bill, while supporting the green transition, as well as 210 million for programmes in favour of citizens, such as health, culture and the defence of European values. This balancing exercise nevertheless has its limits and Nicolae Ştefănuță calls the Council and the Commission to urgently revise the MFF.

“We have voted an EU budget that needs to help our citizens during the energy crisis and inflation, and help our SMEs to recover faster. We increase the budgetary lines that can help our people. We need to fight against the consequences of the war in Ukraine, together, in solidarity showing to Putin that democracy can overcome every obstacle. Our budget speaks principles, values and leaves no one behind”.