Renew Europe reaffirms that the revenues from the EU’s carbon market, the carbon border tax and the taxation of multinationals shall become own resources 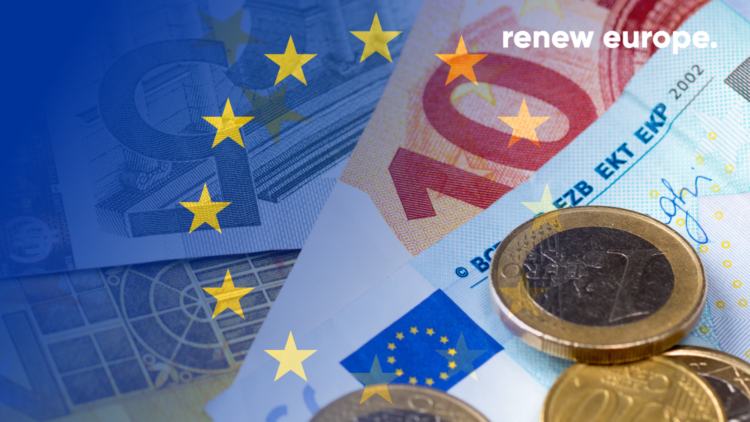 It is high time to move forward with the revenues for the repayment of the EU Recovery Plan, otherwise we risk cuts in EU programmes or increased national contributions. In this regard, the Parliamentary Committee on Budgets (BUDG) adopted the report of Valérie Hayer today providing the position of the European Parliament on the first three new own resources.

BUDG has endorsed all of them: 25% of the revenues from the Emissions Trading System (ETS), 100% of the revenues from the carbon border adjustment mechanism (CBAM) and 15% of the share of the residual profits of the largest and most profitable multinational enterprises under the OECD agreement. However, in case the latter is not ratified by a critical mass of countries before the end of 2023, the report orders the Commission to propose a digital levy or a similar measure.

This report is important for two main reasons: first, it provides the Parliament’s negotiators on the ETS and the CBAM with a renewed mandate on pushing for those instruments to become own resources. Second, its adoption is necessary to pave the way for the Member States to approve them. For Renew Europe, the credibility of the EU as an international borrower is at stake, but also the future of European finances at a time when other challenges are emerging such as the Green Deal and energy independence. Therefore, our Group reaffirms its determination to create those new own resources.

“I’m delighted that the Parliament’s unity is confirmed again. We refuse to choose between cuts in successful programmes or increased taxes at home to repay the debt. We are rather determined to follow the third way we built altogether: make big polluters, multinationals not paying their fair share and importers of foreign CO2 pay for the recovery.”

Editors’s Note: In 2020, the EU launched a massive €750 billion recovery plan, including €390 billion in debt-financed grants. Consequently, the European Parliament, the Member States and the European Commission adopted a legally binding joint agreement committing them to repay the borrowing through new sources of revenue (“own resources”), with a specific timeline. The final report will be voted in Strasbourg in plenary session next November.