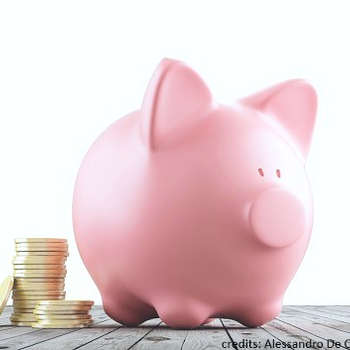 Renew Europe (RE) took an active role in the elaboration of the joint resolution on the next Multiannual Financial Framework (MFF) adopted today in the plenary session of the European Parliament in Brussels, and will strongly defend this position. It was essential for the Parliament to communicate on its position before the next European Council summit of 17 and 18 October 2019.

Renew Europe will fight for a strong rule of law mechanism and make sure that the MFF boosts the EU’s long-term competitiveness. Moreover, for Renew Europe, the MFF will be a key tool for fighting climate change notably to fully achieve the targets of the Paris Agreement. Our group stresses the need to reform the own resources system in relation to EU policies, to strengthen the focus of future spending on results and that the creation of European added value is essential. The RE group stands ready to safeguard the prerogatives of the Parliament and wants interinstitutional negotiations to be launched as soon as possible.

“The European Union needs political perspectives, but also budgetary perspectives. The European budget is not only question of figures; it is a political vision, a vision of the added value of Europe. In this negotiation, the President of Parliament will have to bear on our behalf a strong ambition for the budget, because this Parliament has a strong ambition for Europe”.

Valérie HAYER (Renaissance, France), Renew Europe’s coordinator in the Committee on Budgets (BUDG) and co-rapporteur on the reform of own resources, added:

“We send a clear message to the European Council before the Summit of 17 and 18 October: we are ready, we are waiting for you around the table. The Parliament asks for an ambitious financial framework, with a basket of genuine own resources. The Parliament is in favour of a budget protecting more the climate, in line with the commitments taken by the European Commission’s President-elect Ursula von der Leyen. The Green Deal will be a major project that will have an impact on both expenditure and revenue sides”.

“As a guardian of democracy and defenders of the rule of law, Renew Europe’s key priority will be to ensure that the next MFF contains a rule of law mechanism that protects the Union’s budget when the protection of the financial interests of the Union cannot be ensured. Hungary wants to veto the next MFF if pay-outs are linked to rule-of-law criteria. For Renew Europe it is a necessity that EU budget pay-outs are linked to rule-of-law criteria and without Renew Europe there will be no majority for the MFF.”