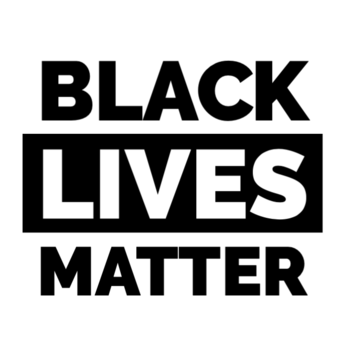 Following the demand of the Renew Europe Group, political groups in the European Parliament are negotiating a joint resolution in response to the global anti-racism protests following the death of George Floyd in the United States.

The resolution tabled by Renew Europe starts with a clear statement: affirming that Black Lives Matter, echoing the voices of thousands of protesters worldwide: condemning racism, hate crimes and violence. MEPs reiterate their support for the peaceful protests as a right enshrined in international treaties. The joint resolution, set to be adopted on Friday, is expected to acknowledge the difficult work of the police forces but it also condemns any ethnic and racial profiling as well as the excessive use of force.

Renew Europe today called for a new inter-institutional task force to fight racism and discrimination at the EU level, which must also reflect on whether EU institutions themselves represent the diversity of our Union.

Dacian Cioloş MEP, Renew Europe's President will say today in a debate with the President of the European Commission:

"George Floyd's death was terrifying. This brutal crime proved that in our societies there is still a real lack of respect for human life. It shocked us all. We have to be honest, racism is not an exclusively American problem, this is a European problem too. It exists in both the West and the East of our Union."

"Now is the time to address all forms of discrimination, identify ways to eradicate it, and build a truly inclusive society. We must start here within the European institutions. That is why on behalf of my political group, I propose to establish an inter-institutional task force to fight racism and discrimination at the EU level. Parliament, the Commission and the Council must sit around the same table and ask themselves: do our institutions sufficiently reflect the diversity of our Union?"

Sophie in 't Veld MEP, who negotiated the resolution on Renew's behalf said:

“Racism, discrimination and police brutality are not just an American problem. It is also a reality that is lived by millions of Europeans every day. This resolution acknowledges that. It should now be addressed with real consequences. For that, the EU institutions must become inclusive and political leaders across Europe must move from words to action. That means: finally adopt the horizontal non-discrimination legislation, establish a Council formation for Equality and set up an EU Code for Police Ethics. Upholding fundamental rights is crucial, and racism is the most egregious threat to that end.”