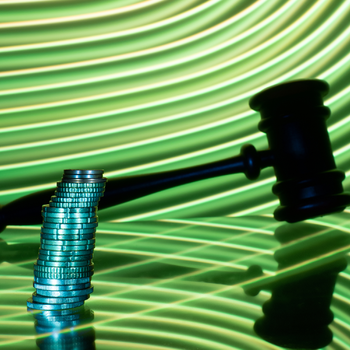 Yesterday the Economic and Monetary Affairs committee heard Mr François-Louis Michaud, candidate for the position of executive director of the European Banking Authority (EBA). The EBA is tasked to harmonise bank regulations and co-ordinate national supervisors across the 27-country EU.

Mr Michaud is currently a Eurozone banking supervisor at the ECB. His expertise in the field is beyond doubt. But as an executive director he will have other issues to solve, notably the structures and working methods of the agency.

One troubling aspect of the EBA’s current set-up is that only 20% of top managers are women. This is an abysmal record when it comes to gender balance.

During the hearing, Renew Europe spokesperson Luis Garicano asked the candidate to commit, in writing and publicly, to promote gender balance in all the senior management appointments at the EBA. Mr Garicano asked for clear milestones and objectives to be achieved by Mr. Michaud over the course of his mandate, if confirmed as executive director of the EBA. Renew Europe was the only group to raise the issue during the hearing.

Renew Europe MEPs will only vote for Mr Michaud if he commits in writing to delivering on this issue ahead of the vote in the Economic and Monetary Affairs committee on Thursday.