Dacian Cioloş urges Commission President: “Time for us to become a Europe of results” 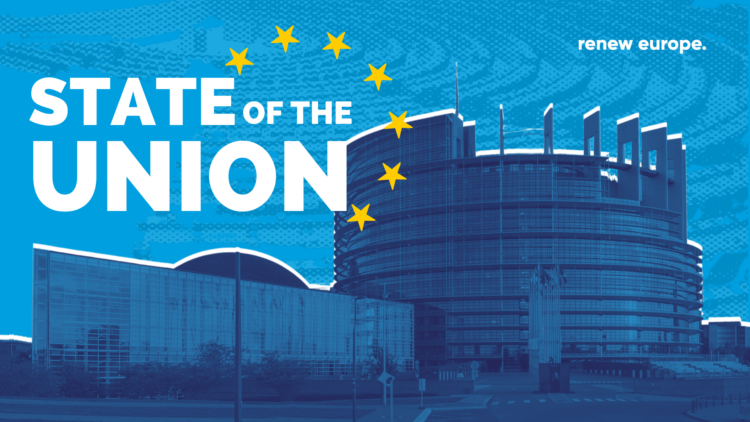 Today during the annual debate today on the “State of the Union” in the European Parliament in Strasbourg, Dacian Cioloş, President of the Renew Europe Group, speaking directly to Commission President, Ursula von der Leyen said:

“You are right to remind us of the progress the Union has made during the pandemic, in particular a historic recovery plan, a new role in health, but more remains to be done.

Throughout Europe, judicial independence is being eroded, journalists are being murdered and minorities are discriminated against. You have the means to extinguish these fires. Find the political courage to use the mechanism requested by this European Parliament, to protect our budget and stop financing illiberal abuse in Europe.”

Answering to Dacian Cioloş, President Ursula von der Leyen announced that the Commission will launch in the coming weeks the procedure on the Rule of Law conditionality mechanism by sending out the first written notifications. It’s clearly a welcome step that we take note of.

“The events in Afghanistan remind us of the need for a real vision of our defence. They also remind us of the extent to which our strategic autonomy - and dare we say it, our sovereignty - must be asserted so that we are never again at the mercy of decisions taken in Washington, Beijing or Moscow.”

“The Union must also take the lead in the battle to vaccinate the part of the world that cannot cope alone. We wrote to you last week to explain how our budget could accelerate vaccination in the poorest countries.”