Renew Europe welcomes scrapping of anti-LGBT resolution by Polish region, calls on others to follow 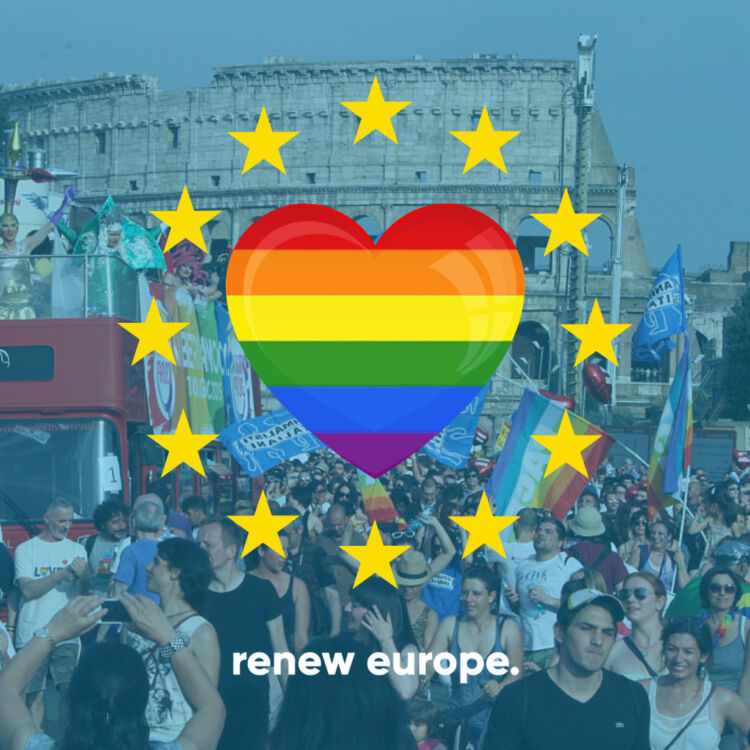 Renew Europe has today welcomed news that the Polish region of Swietokrzyskie has scrapped their shameful anti - LGBT motion. We call on others to follow. There can be no EU taxpayer subsidies for those who undermine fundamental European values.

"It is a positive first step: we found the way to force the hand of the populists who want to impose their views in this region. Polish society is much more open than PiS would have us believe. We will continue to stand by those who want to keep European values alive!"

This is the result of months of constant pressure from the Renew Europe group, and we call for the other Polish regions to follow. Homophobia and transphobia do not have a place in Europe - no more EU taxpayer's money for those breaking EU values! Our group will continue to raise its voice until all regions of Poland have repealed their so-called "LGBT free zones" resolutions.

MEP Sophie in' t Veld, coordinator in the Committee on Civil Liberties and rapporteur of the European Parliament's resolution, concluded:

"Brave Poles have resisted the LGBTI-free zones with fervour. It was the right call for the European Commission to support them in this struggle. When the rights of EU citizens are trampled by their own government, the EU should apply pressure. Not shy away from doing it."